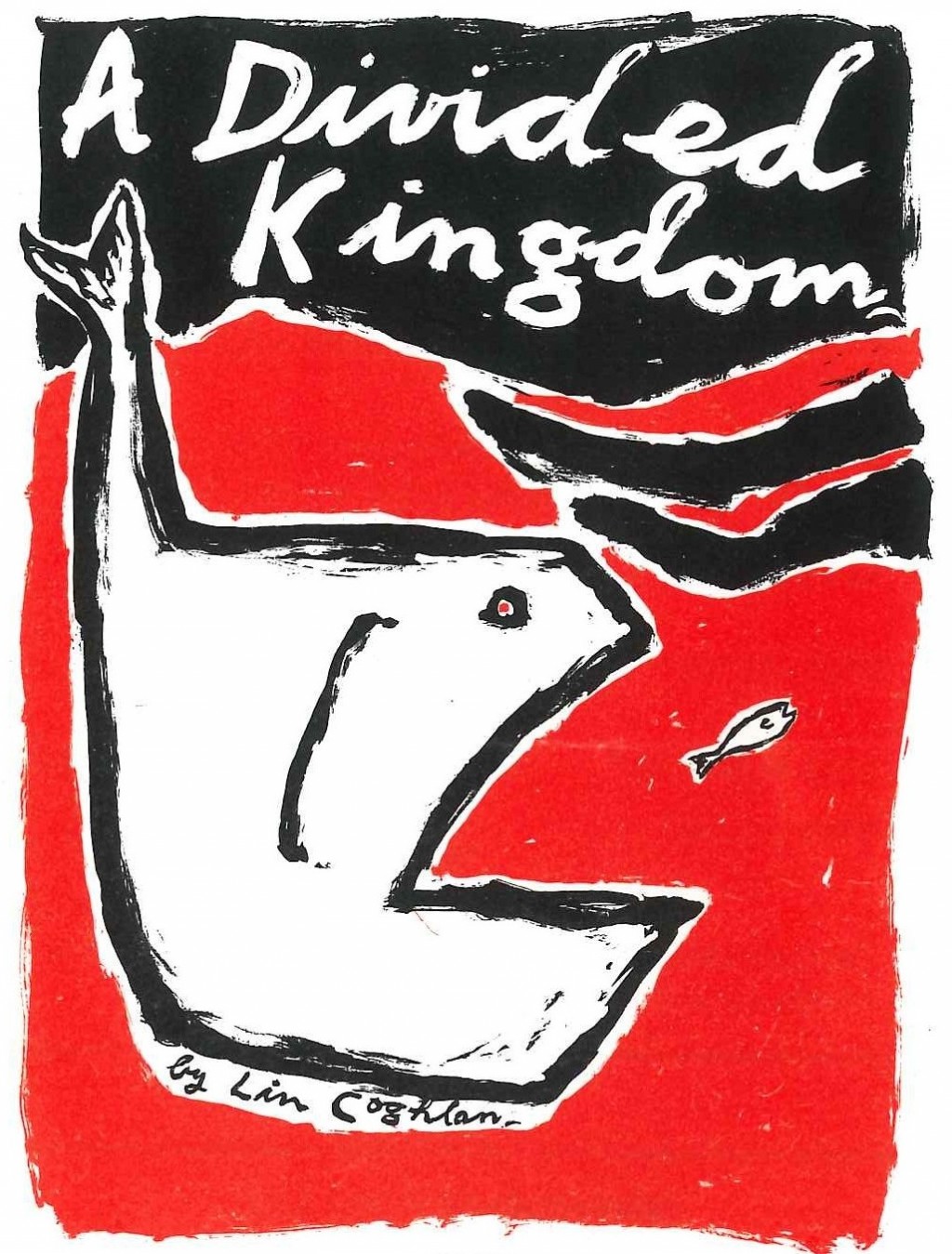 …The time, now. The place, the steamy streets of London. Inhabited by the good guys and the bad guys. It was the kind of place you had to make your own breaks. You see some kids, they just don’t have what it takes. Others, they just go out and take what they have…
Enter Kieran, crossing the water from Dublin to London in search of work, to discover that survival and the law are sometimes on different sides of the divide…and he has to make choices.

A Divided Kingdom was a play for young audiences that explored their dreams and aspirations and the economic realities that go with them. 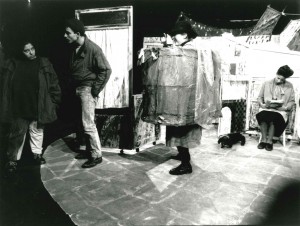 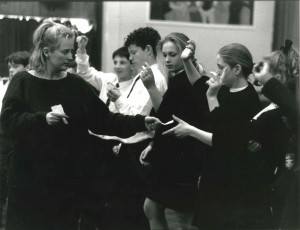 Jenny Sealey was an actor and member of the Half Moon Theatre’s young people’s company in the 1980s. She talks about the production, A Divided Kingdom. Interviewed by Rosie Vincent.

Lin Coghlan was a writer-in-residence at the young people’s company in the late 1980s when Half Moon Theatre was on the Mile End Road. She talks about the production, A Divided Kingdom and how the piece was created. Interviewed by Toni Tsaera. 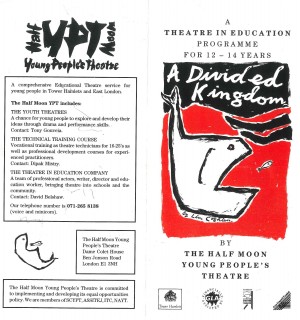 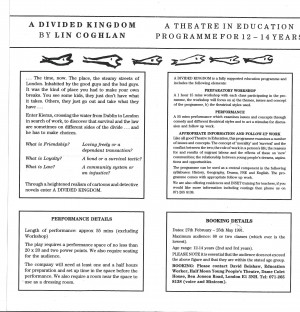 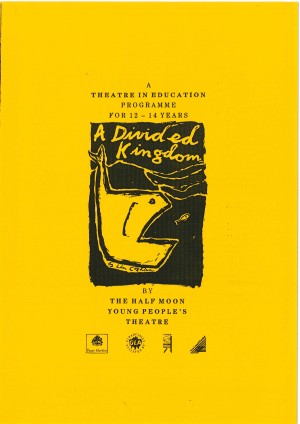 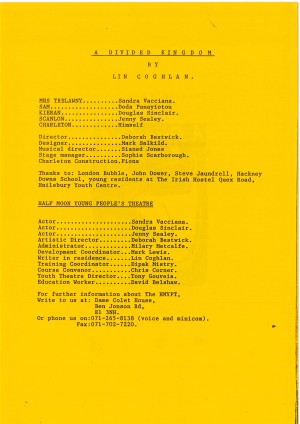 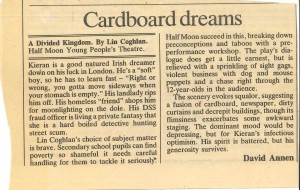 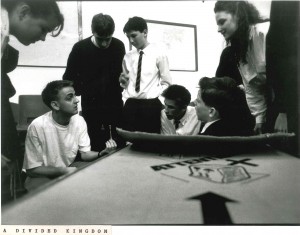 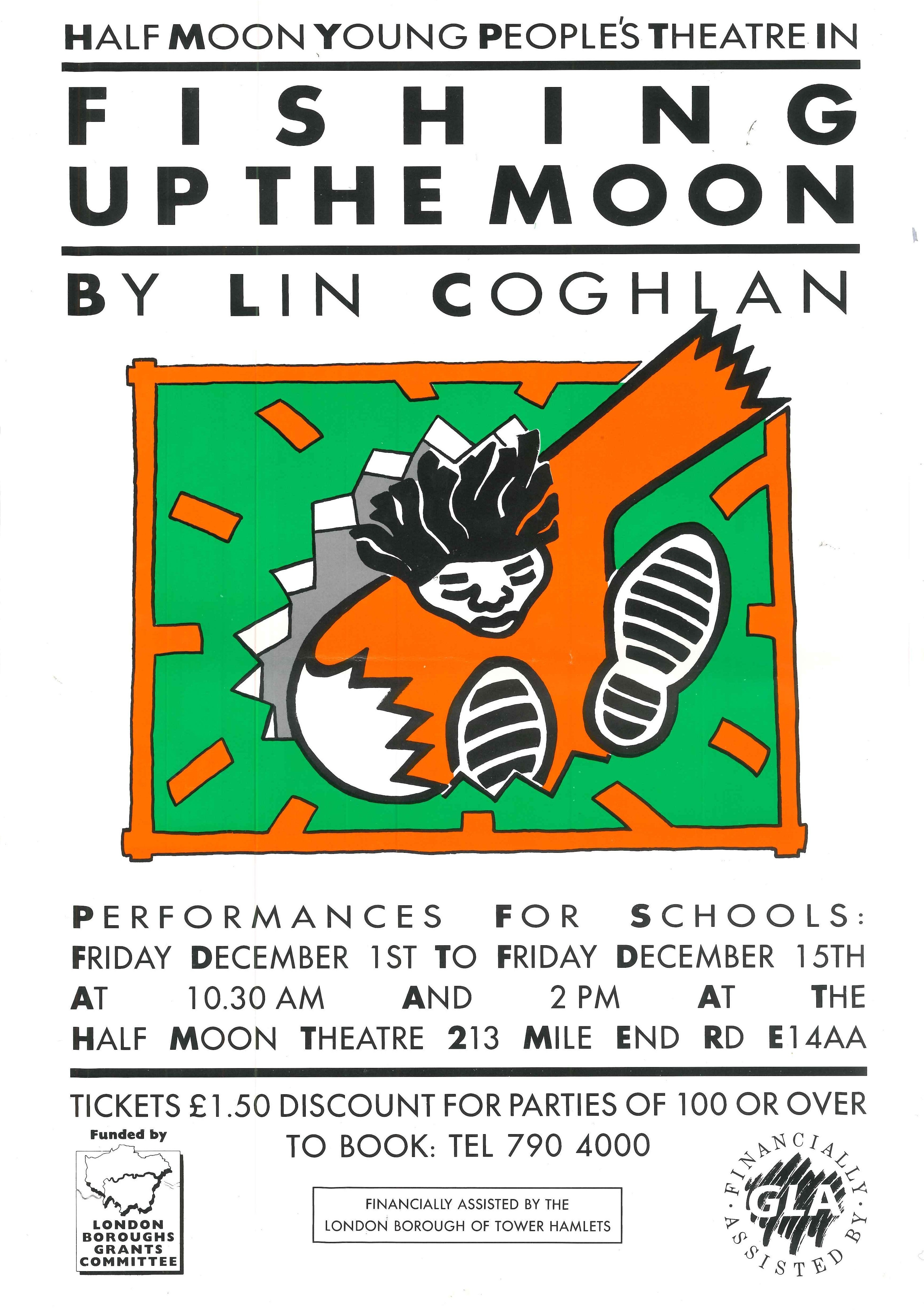 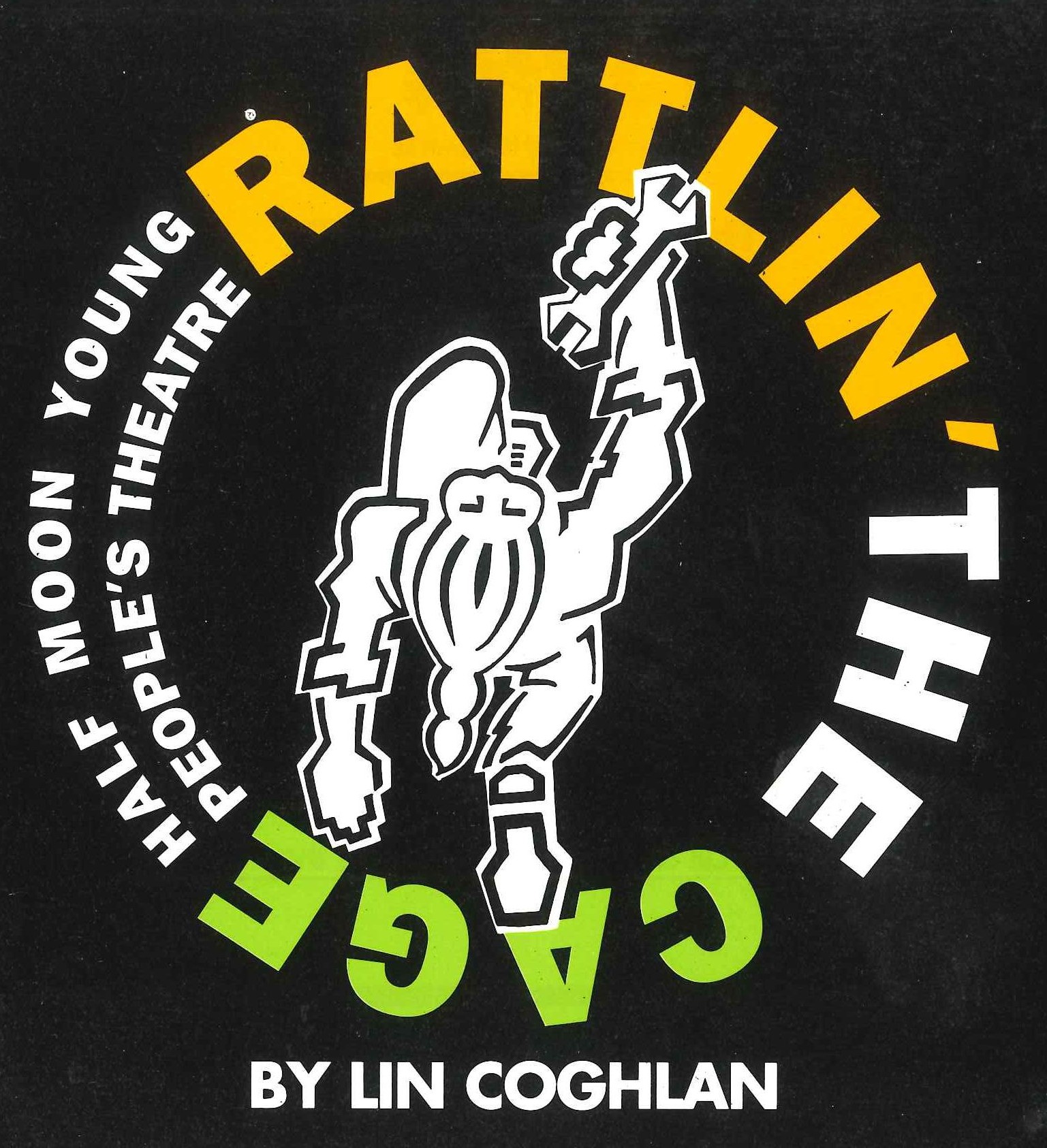 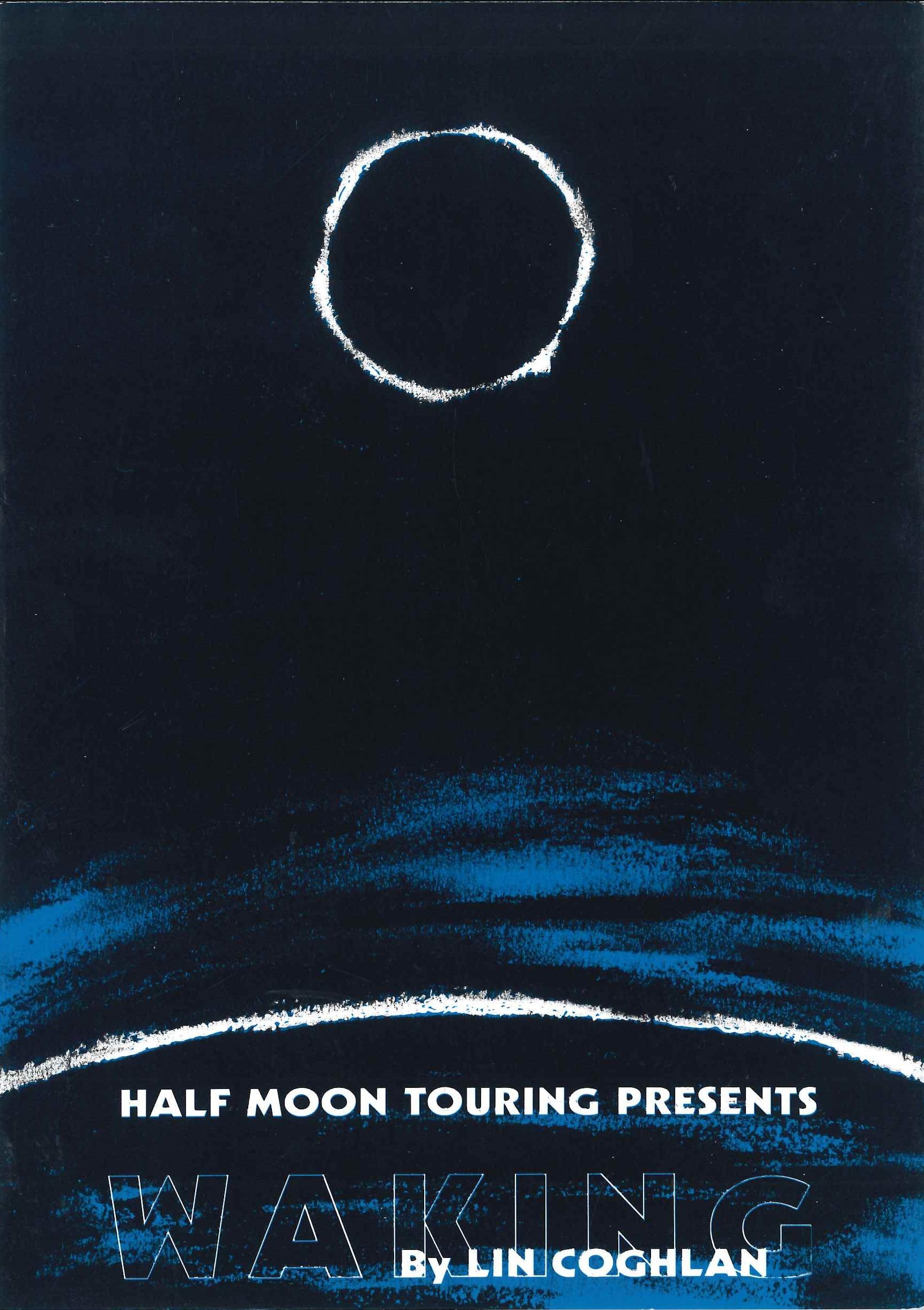 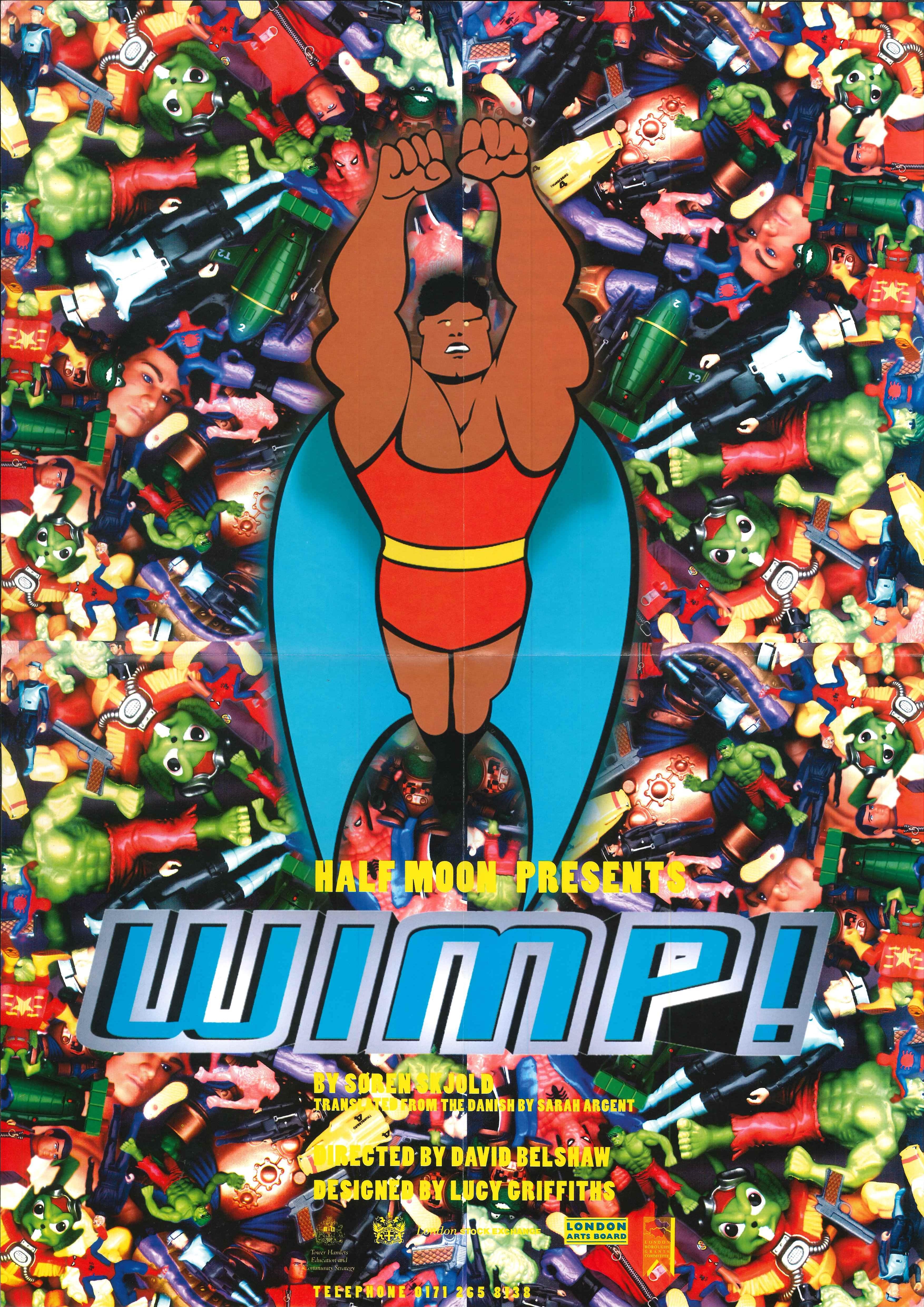 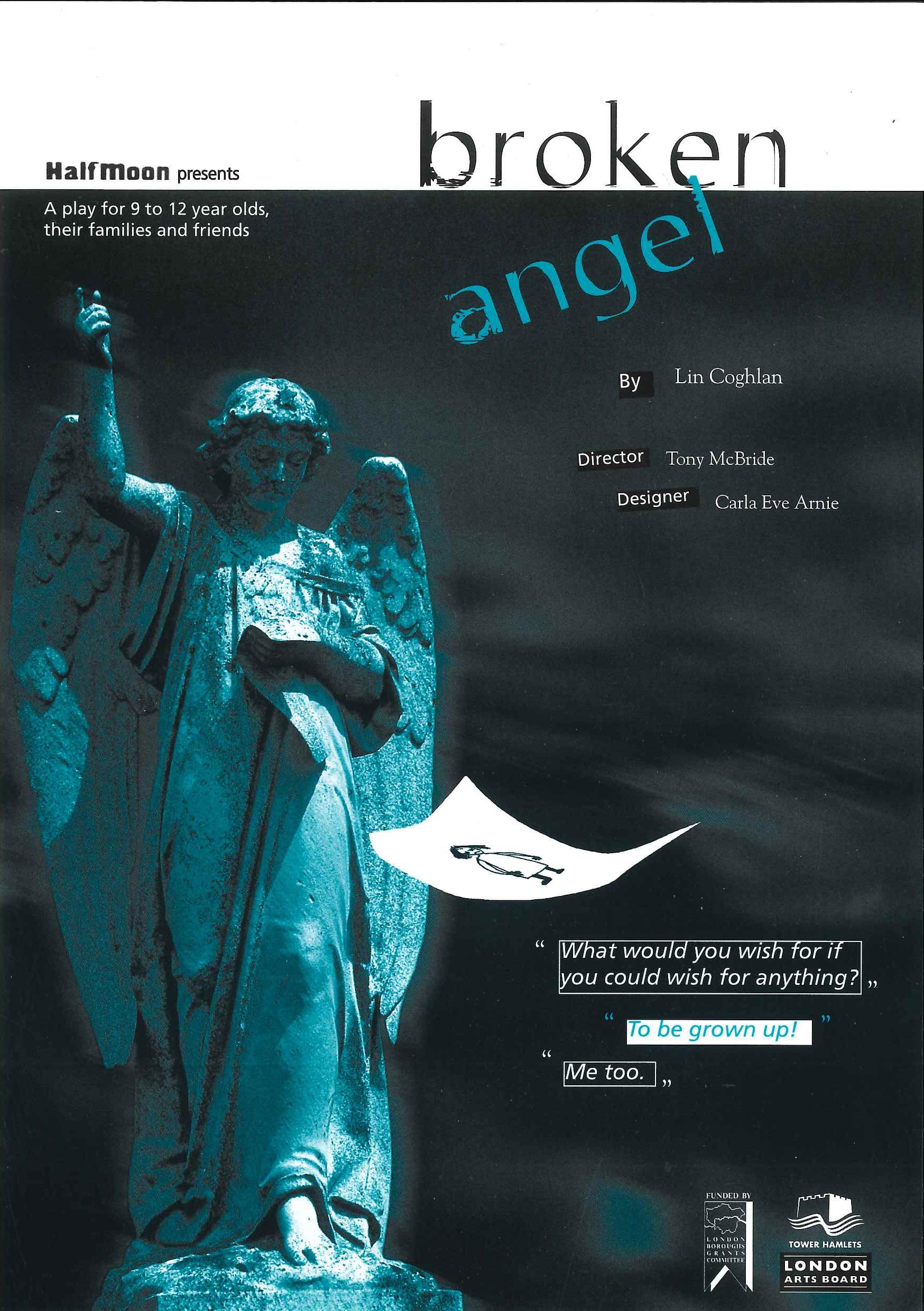