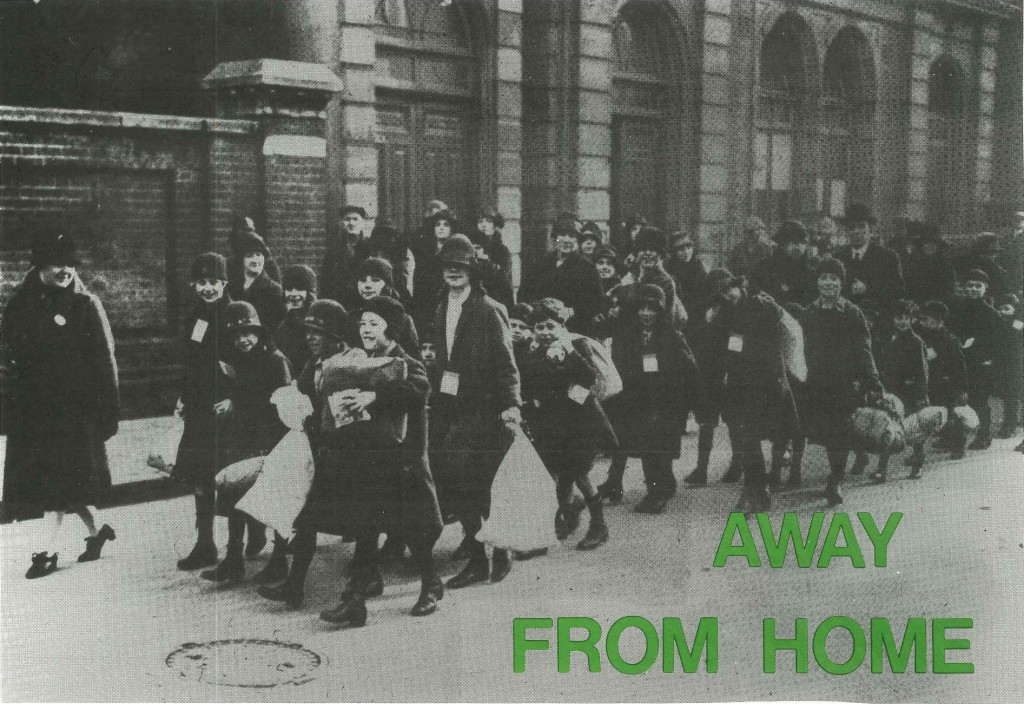 Away From Home FlyerPoster Image (Front)

Away From Home was about the evacuation of children from East London to the country during the Second World War.  The play explored the issue of war and the way it affects family relationships, work patterns and the way we see foreigners.

Away From Home was devised and originally produced by the Leeds Playhouse Theatre-In-Education Company. 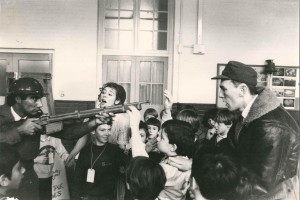 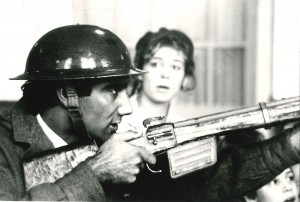 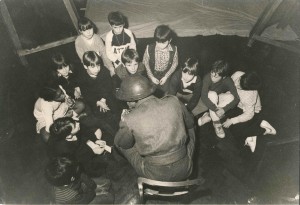 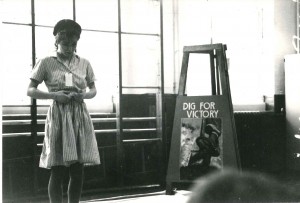 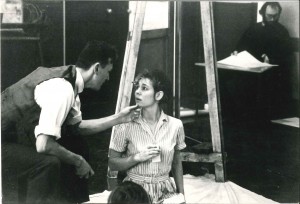 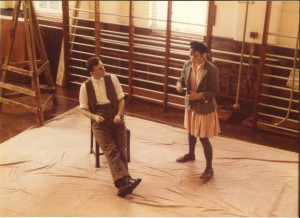 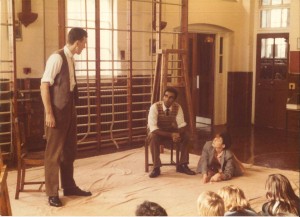 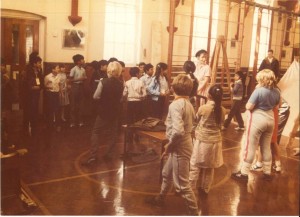 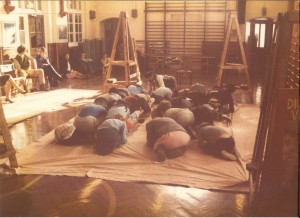 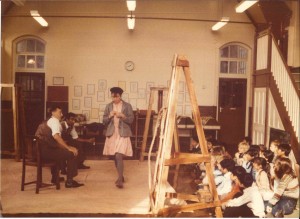 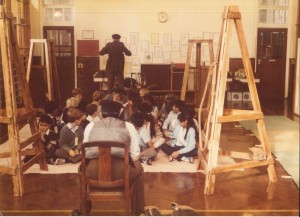 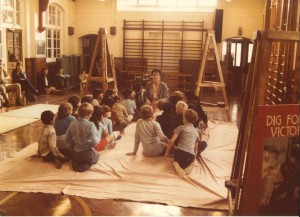 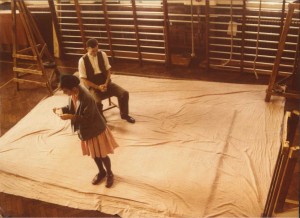 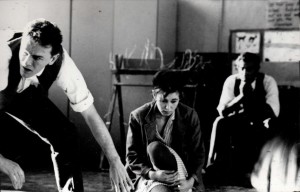 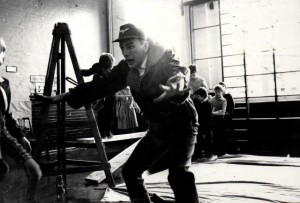 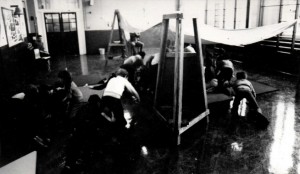 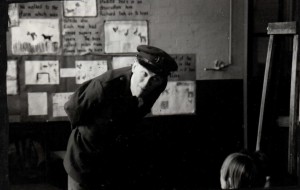 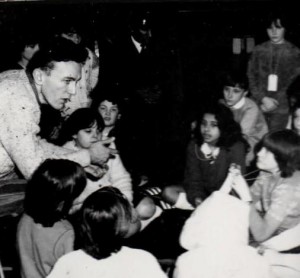 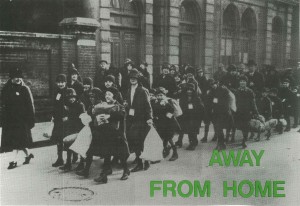 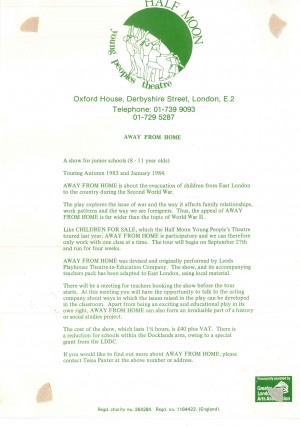 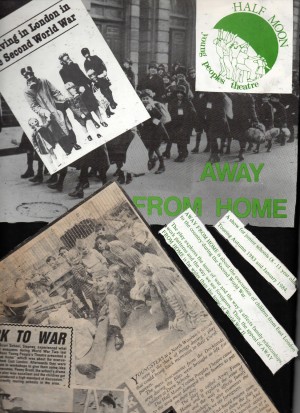 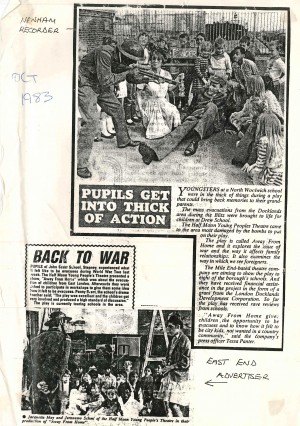 Away from Home was an immersive play from Leeds Roundabout TIE about child evacuees during World War II. It toured to primary schools in Tower Hamlets, taking classes of 8-year-olds through the evacuee experience of being taken from the East End to a completely new environment in the countryside, being looked after by strangers; some kind, some unkind. Jacquetta May played the identity figure, a young girl evacuee and the children followed her story and were treated by the actors as her companions on her journey. The story also involved meeting a downed German airman in a field, with the universal message that soldiers on any side are people like us.