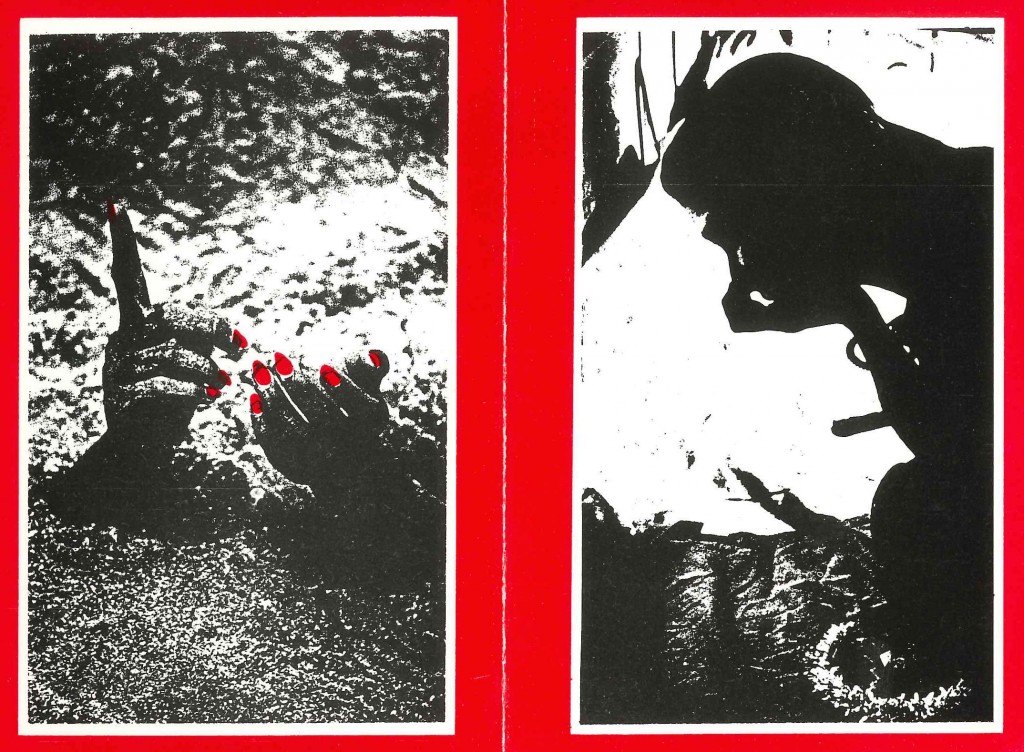 Raj takes place in India during World War II, prior to India’s gaining independence. It told the story of a young Indian woman, Nandita, from her early childhood in the household of a Chief Justice where she is brought up, through her arranged marriage and early bereavement, to her getting a place in the household of Colonel Gower as an ayah (nursemaid) to his children James & Elizabeth, obtaining the post through her Uncle Ganesh, who is head bearer in the Gower household. In time, Nandita becomes a close friend and confidante of the Colonel’s wife. The second strand of the story concerned Tarun, Ganesh’s son, who enlists in the British (Indian) army for the Burmese campaign. Following a debacle, Tarun deserts and returns to his father and is concealed by him. This takes place against a background of continual riot and insurrection by the Indian masses against the British Imperialists. 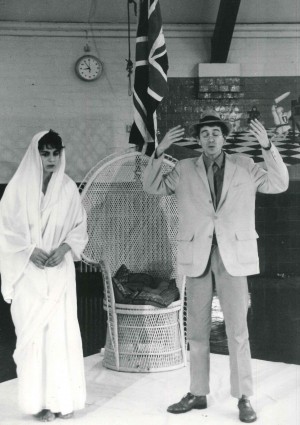 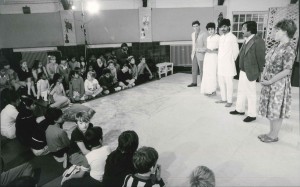 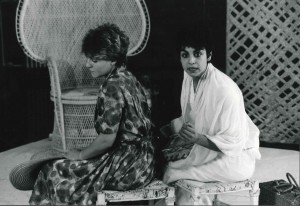 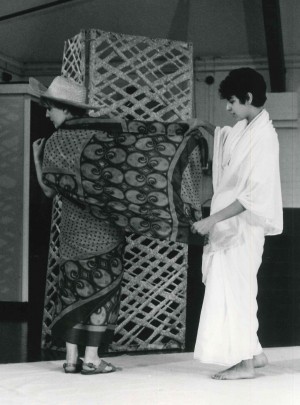 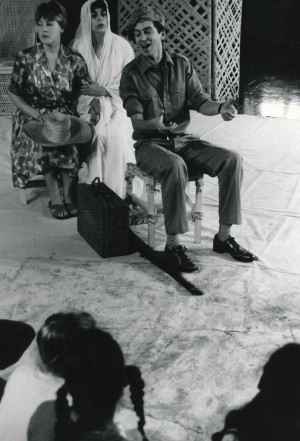 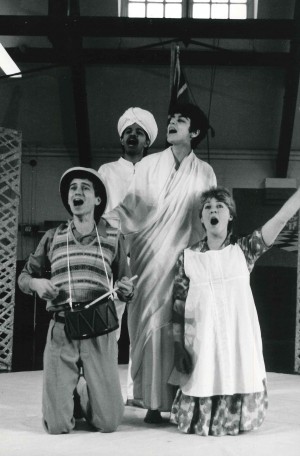 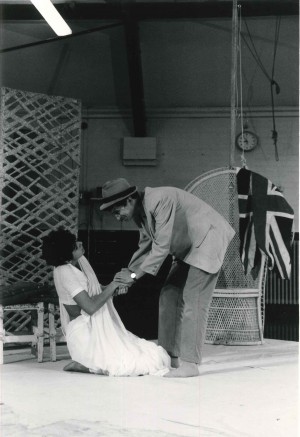 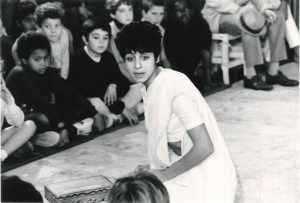 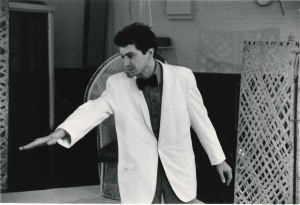 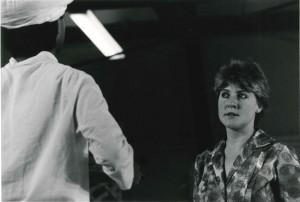 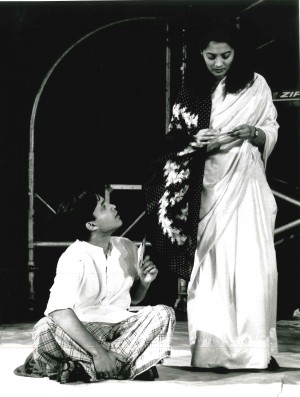 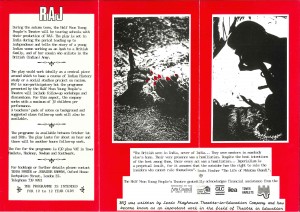 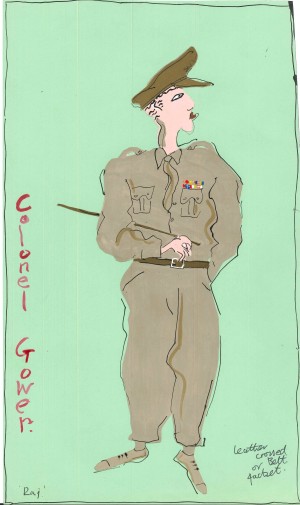 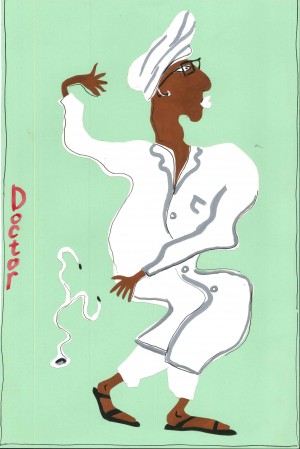 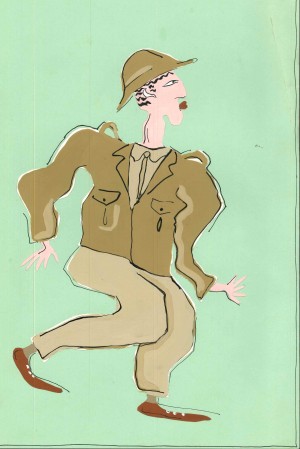 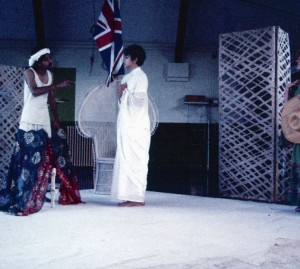 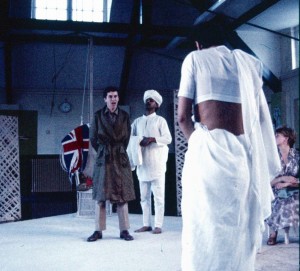 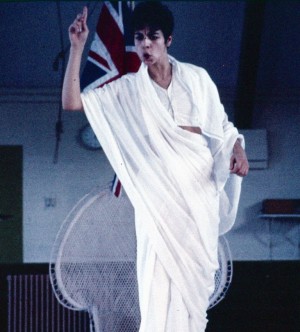 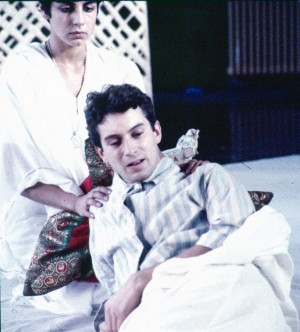 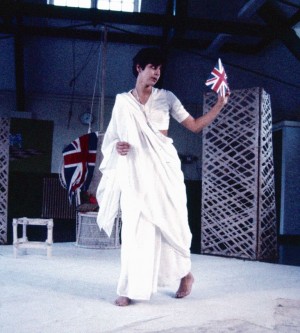 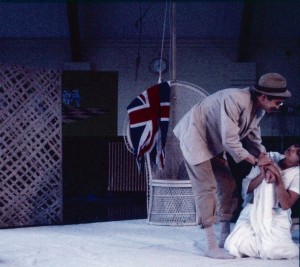 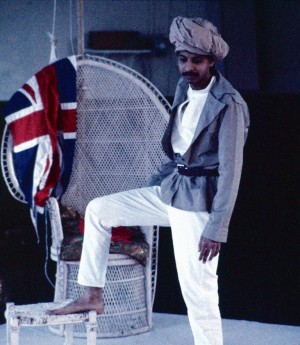