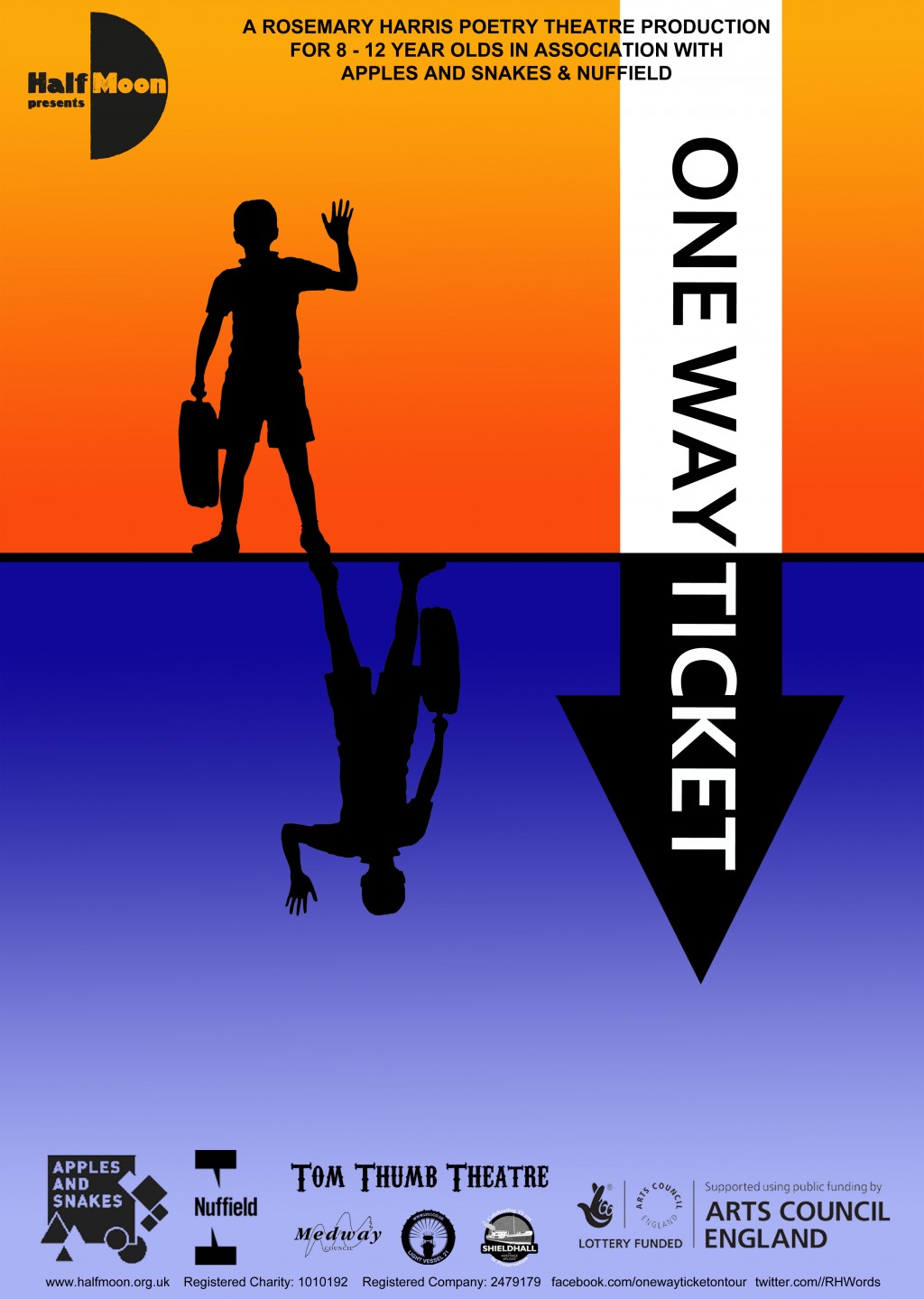 Have you ever felt like you wanted to run away, far away where no one can find you? Be careful what you wish for…

Drawing on real-life stories, One Way Ticket was a gripping show presented by three poetry performers which was both funny and moving. The audience followed Jeannie, Ronnie and other children of the 1950s as they were sent by ship from children’s homes in the UK to tough new lives in Australia.

One Way Ticket offered a dramatic insight into the British Child Migrants’ scandal in the years following World War II, and the children’s continued search to be re-united with families today. A beautifully written account of belonging, institutionalised brutality and migration, the show was a thought-provoking and original new work that powerfully resonated with audiences.

It was the second work in the Suitcase Trilogy of spoken word performances about migration for young audiences, developed by Papertale with Half Moon Theatre and in association with Apples and Snakes which toured nationally as part of Half Moon Presents. 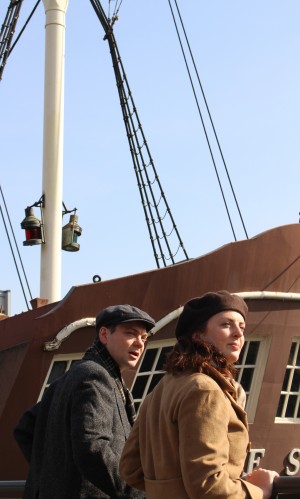 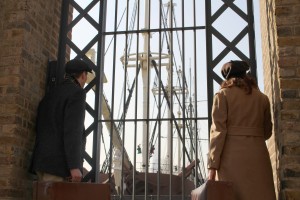 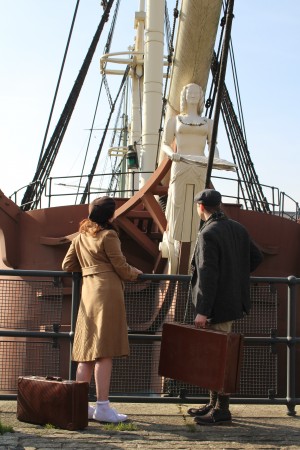 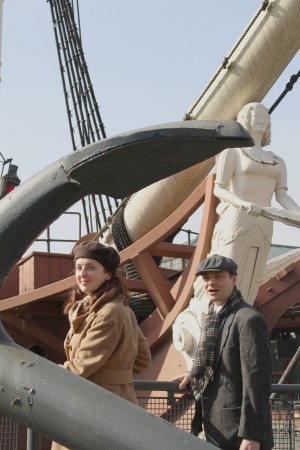 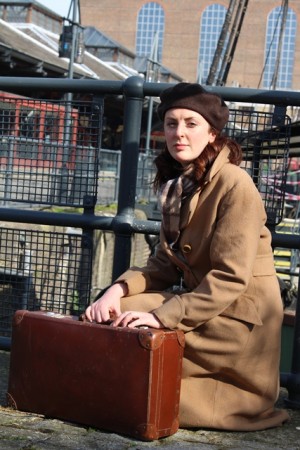 Rosemary Harris is a spoken word artist who has collaborated with Half Moon to produce four shows, including a trilogy about child migration (A Roo in My Suitcase, One Way Ticket and Map Of Me). Here she talks about the value of the opportunity to tour work through Half Moon Presents, the producing arm of the company.

Rosemary Harris describes the type of work she has been able to develop with Half Moon and why she sees it as a unique collaboration. Interviewed by Beccy Allen. 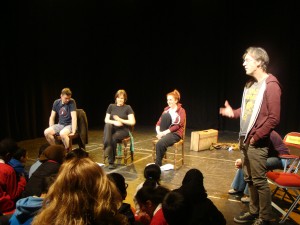 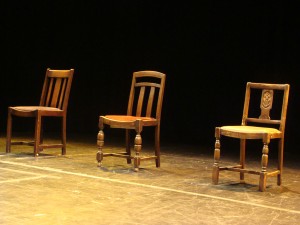 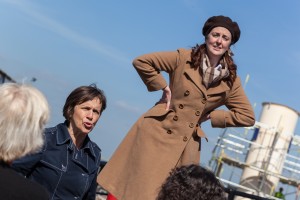 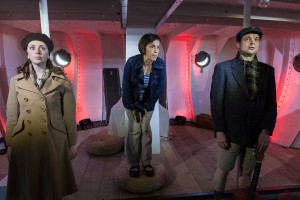 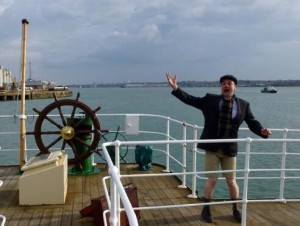 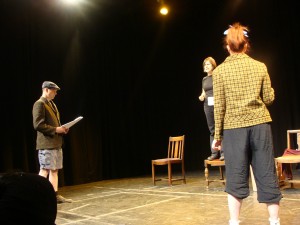 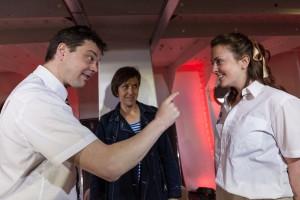 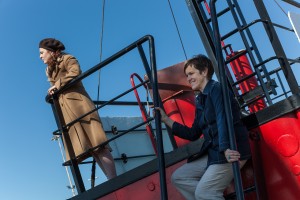 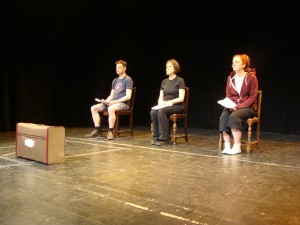 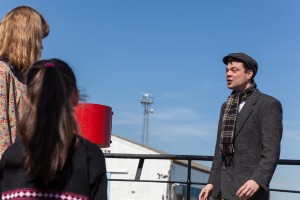 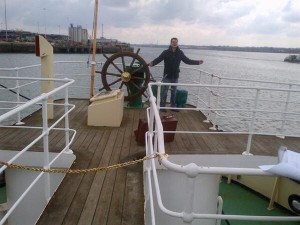 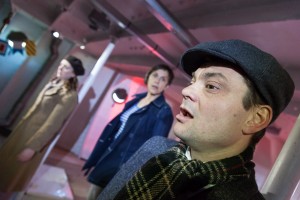 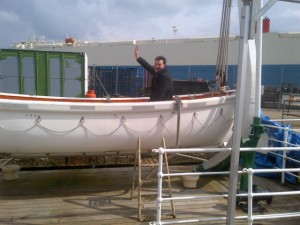 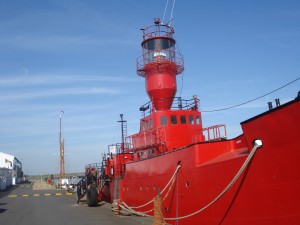 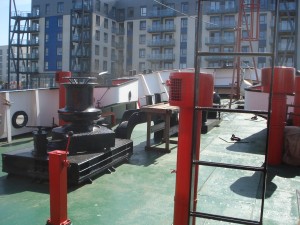 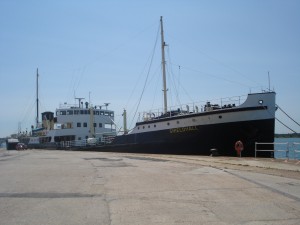 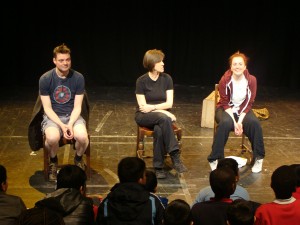 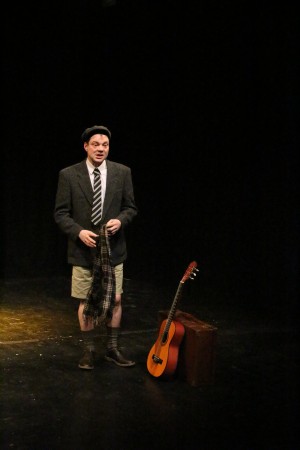 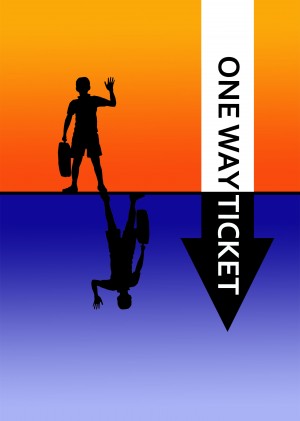 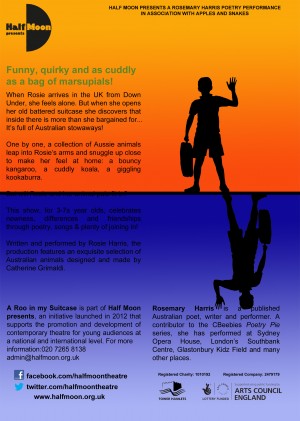 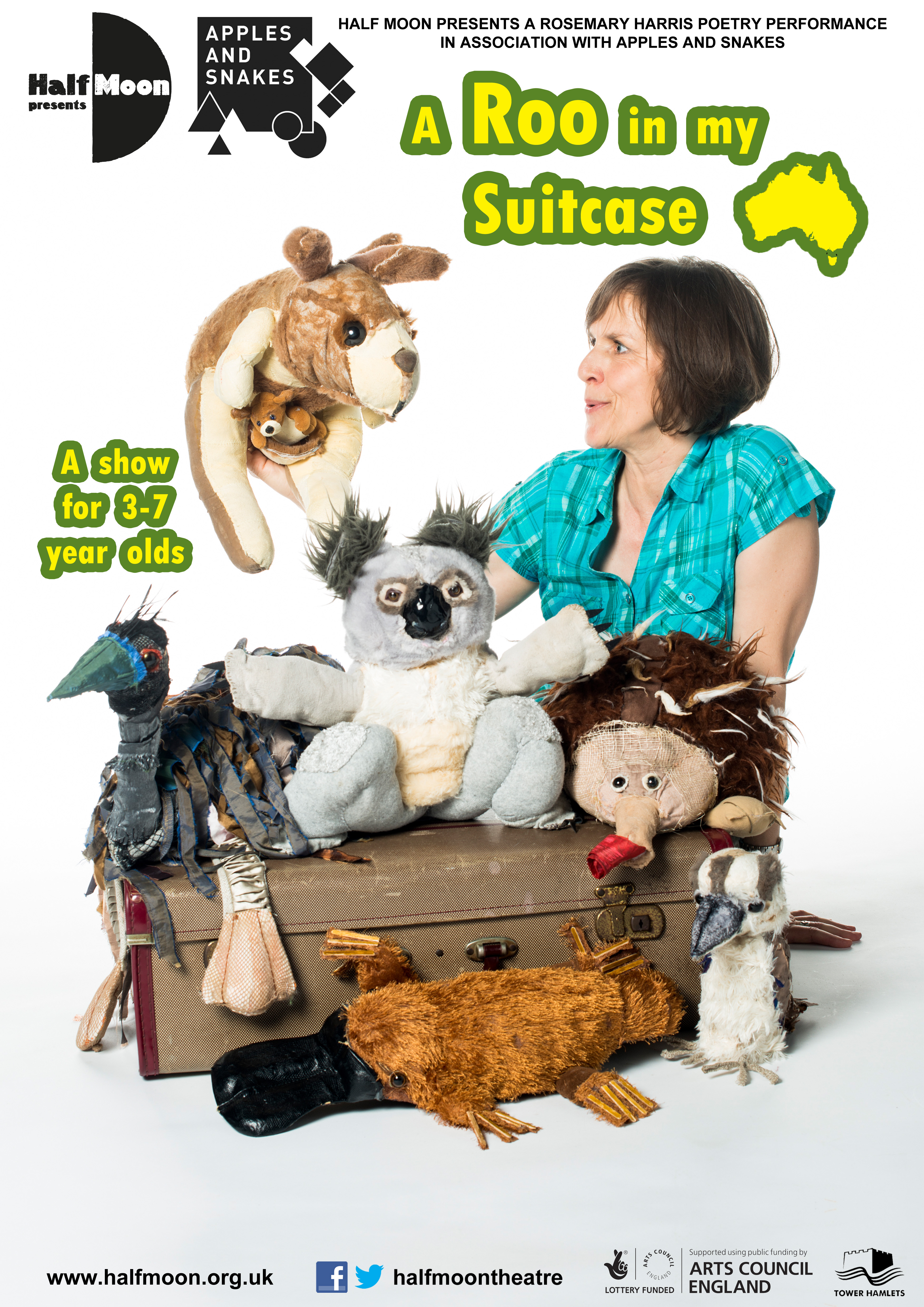 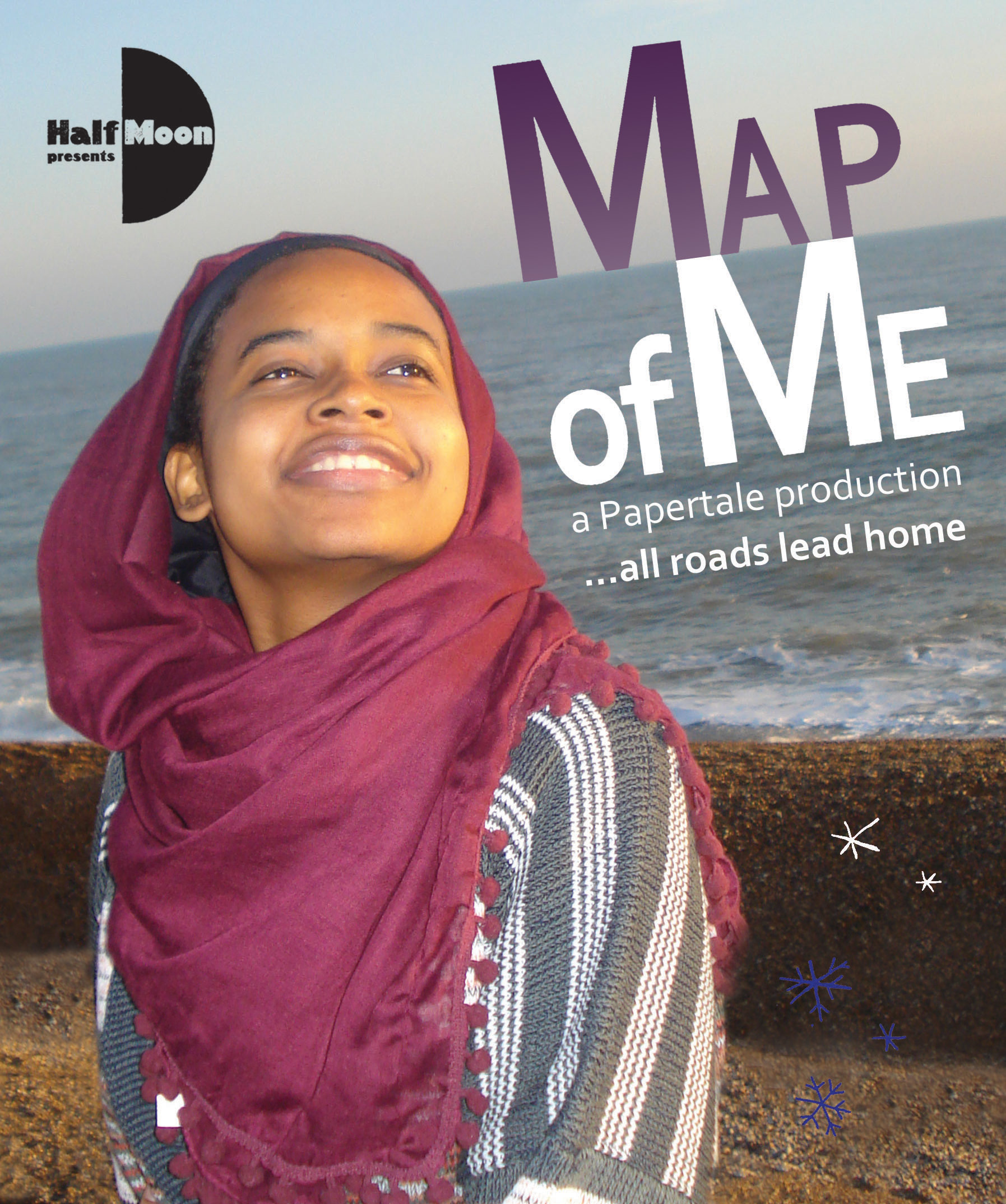 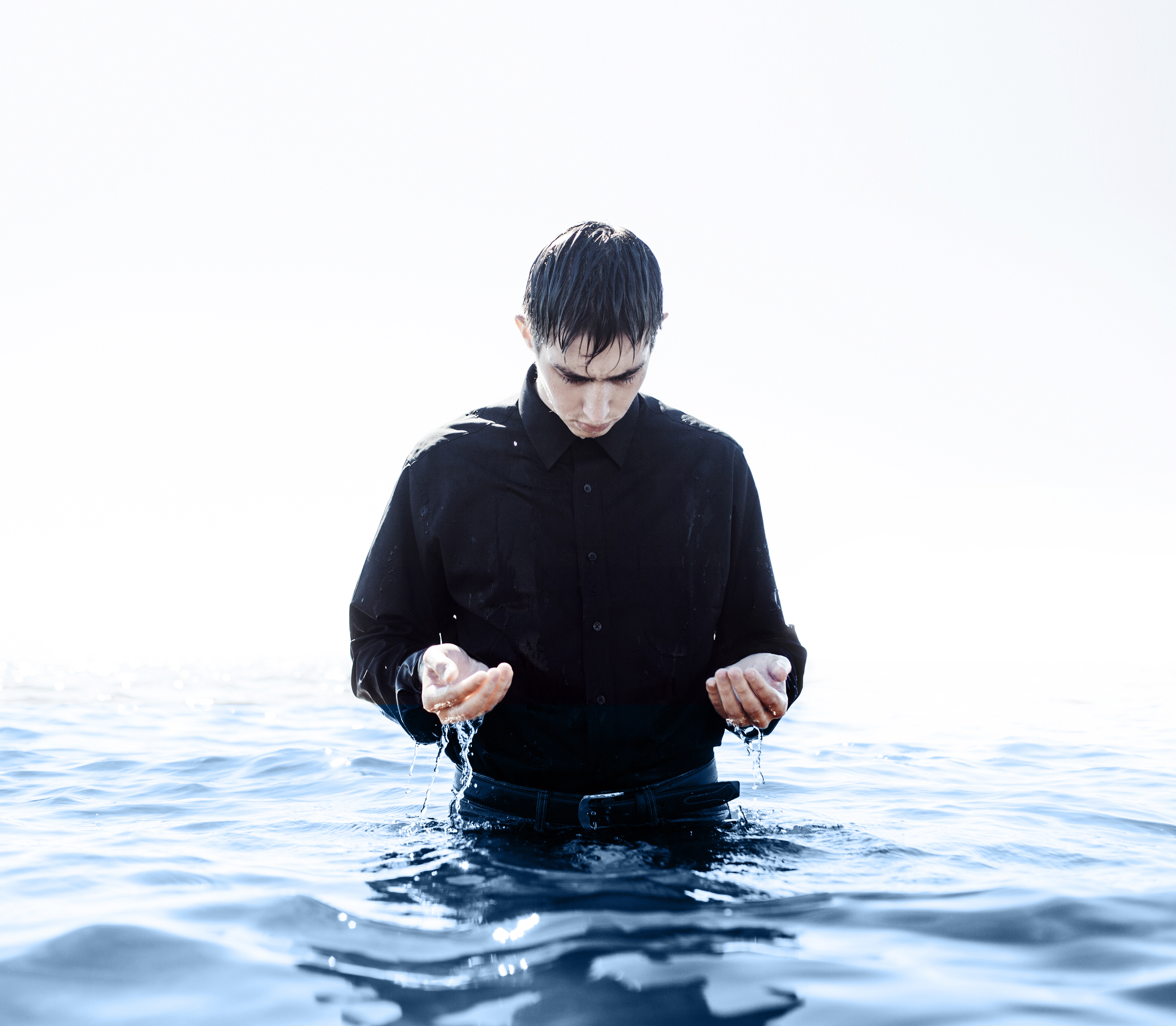