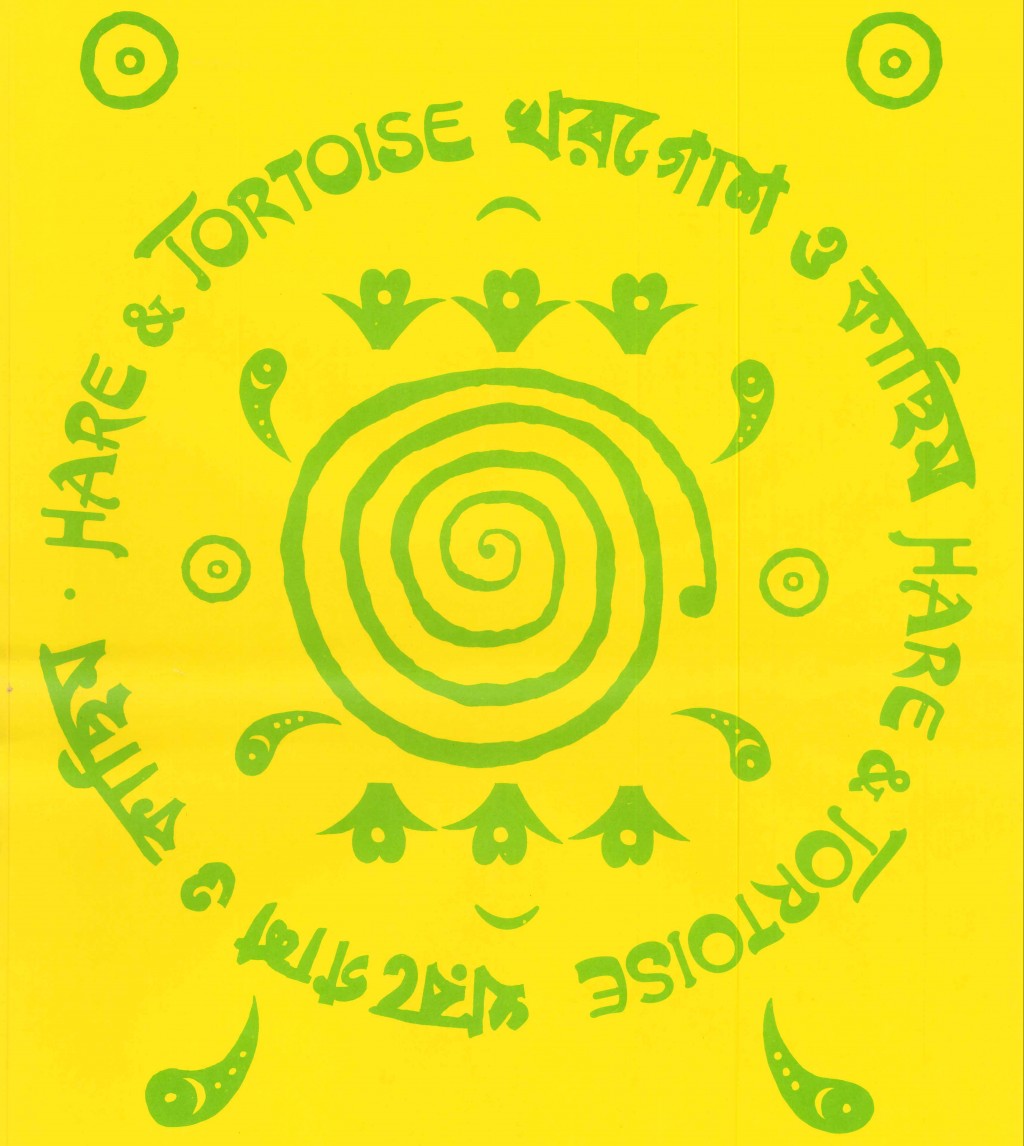 In 1988, Half Moon Young People’s Theatre launched its first bilingual Theatre-in-Education programme in English and Sylheti Bengali, an initiative which then became a hallmark of the company’s policy and a major area of educational research and theatrical development. Until 1991 the work toured solely to the communities of East London but then developed an international reputation with invitations to perform and present in Denmark, Sweden and New Zealand.

The bilingual programme was developed to:

This exploration of bi-lingual work was explored again by the company in the 2000s, this time with a series of 6 plays presented in English and British Sign Language.

Find out about BSL and English bilingual theatre

Theatre historian, Susan Croft describes how Half Moon Theatre programming British Asian theatre and work by female playwrights in the mid 1980s, but was slow to produce such work in-house. The exception was the Young People’s Theatre, which championed bilingual work and the diversity of the local community. Interviewed by Alexia-Pyrrha Ashford.

Steve Harris was Associate Director at Half Moon Theatre in the 1980s and as such was responsible for the young people’s programme and policy. He talks about introducing diversity within the young people’s theatre company and how that led to bi-lingual plays for young audiences. Interviewed by Toni Tsaera.

Actor/teacher Sandra Vacciana was in Half Moon Theatre’s young people’s company in the late 1980s and early 1990s. She talks about the creation of the company’s first bi-lingual production, Dear Suraiya… Love Rehana and the impact it had upon audiences and the company alike. Interviewed by Rosie Vincent.

Shamim Azad was Writer-in-Residence at Half Moon Young People’s Theatre in the early 1990s. She talks about working with her mentor, Mary Cooper on the development of the bilingual play, Kola Pata Bhut / Hopscotch Ghost, and how pivotal playwrighting at Half Moon Theatre has been in her life.

Adam Annand was Associate Director at Half Moon Theatre. Even before he arrived at the company he was aware of the bi-lingual work the company had done in the 1980s, in English and Syhleti spoken by many people of Bangladeshi heritage living in Tower Hamlets. Interviewed by Alexia-Pyrrha Ashford.

Jenny Sealey was an actor and member of the Half Moon Theatre’s young people’s company in the 1980s. She talks about the bilingual production Dear Suraiya… Love Rehana and the importance of bi-lingual work at that time.

Actor, Luna Rahman performed in Half Moon Theatre’s 1988 bi-lingual English/Bengali production for young audiences, Dear Suraiya… Love Rehana. She talks about the impact that production had on audiences at the time and the difference between schools in Tower Hamlets then and now.

Deborah Bestwick was Director of the Half Moon Theatre young people’s company in the late 1980s and became Director of Half Moon Young People’s Theatre in 1990. She talks about the development process of Dear Suraiya… Love Rehana and the impetus for the story. 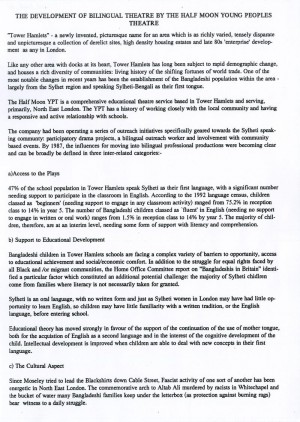 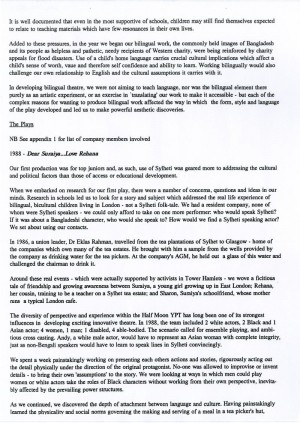 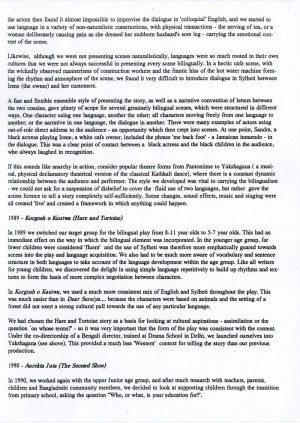 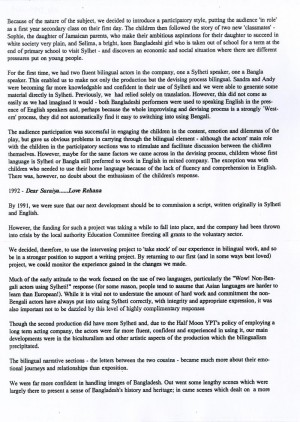 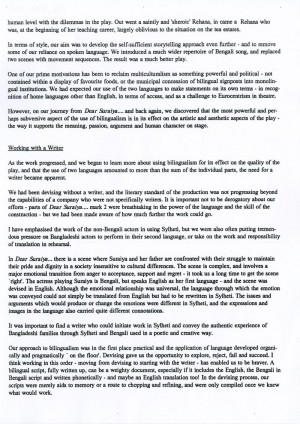 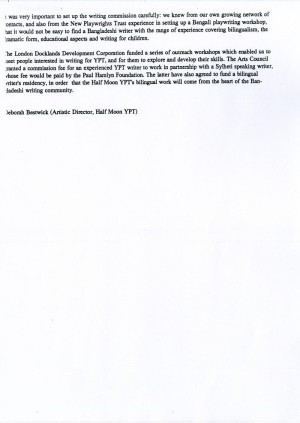 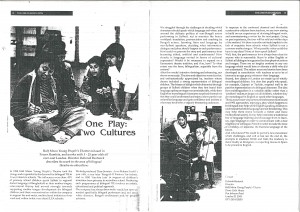 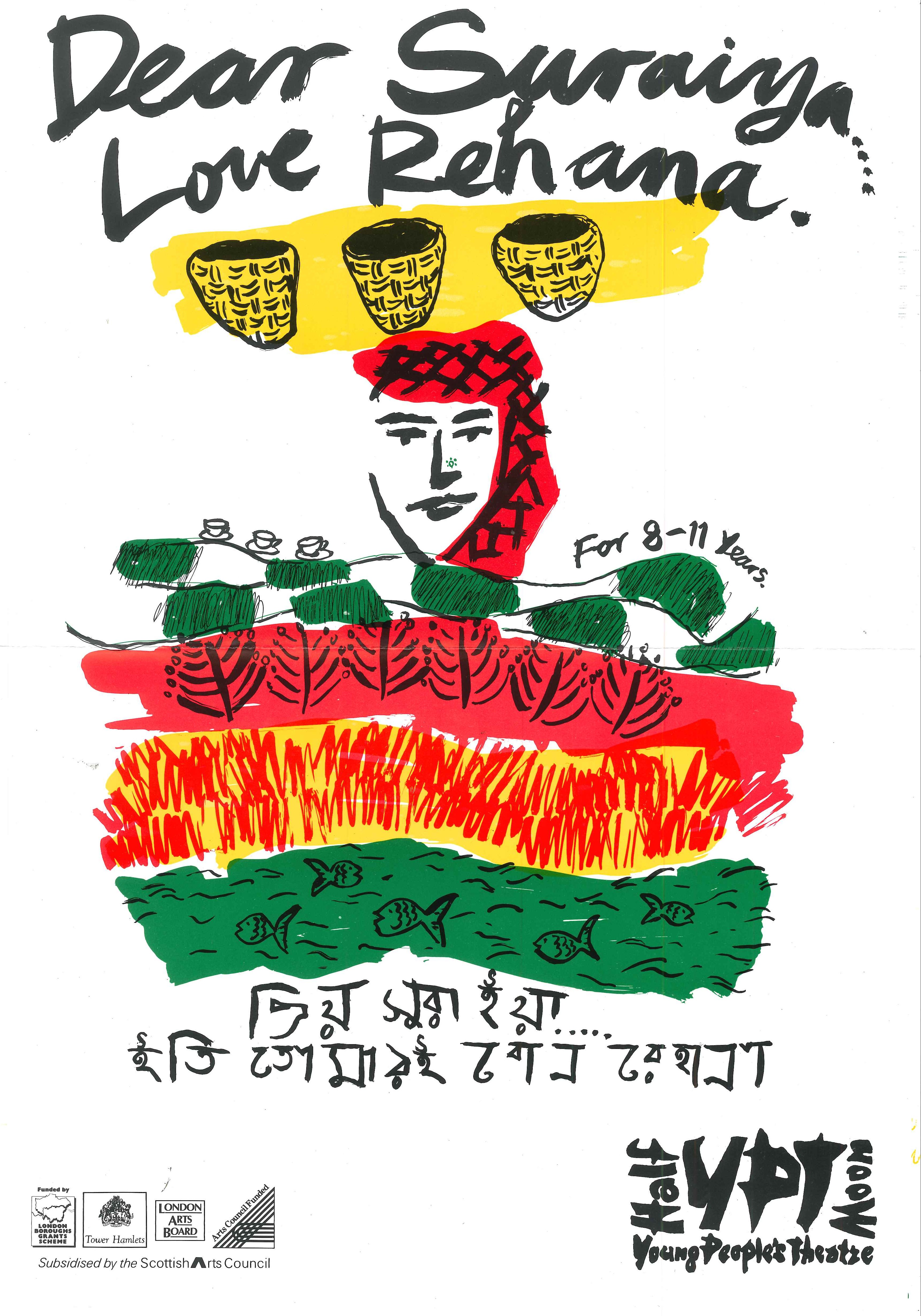 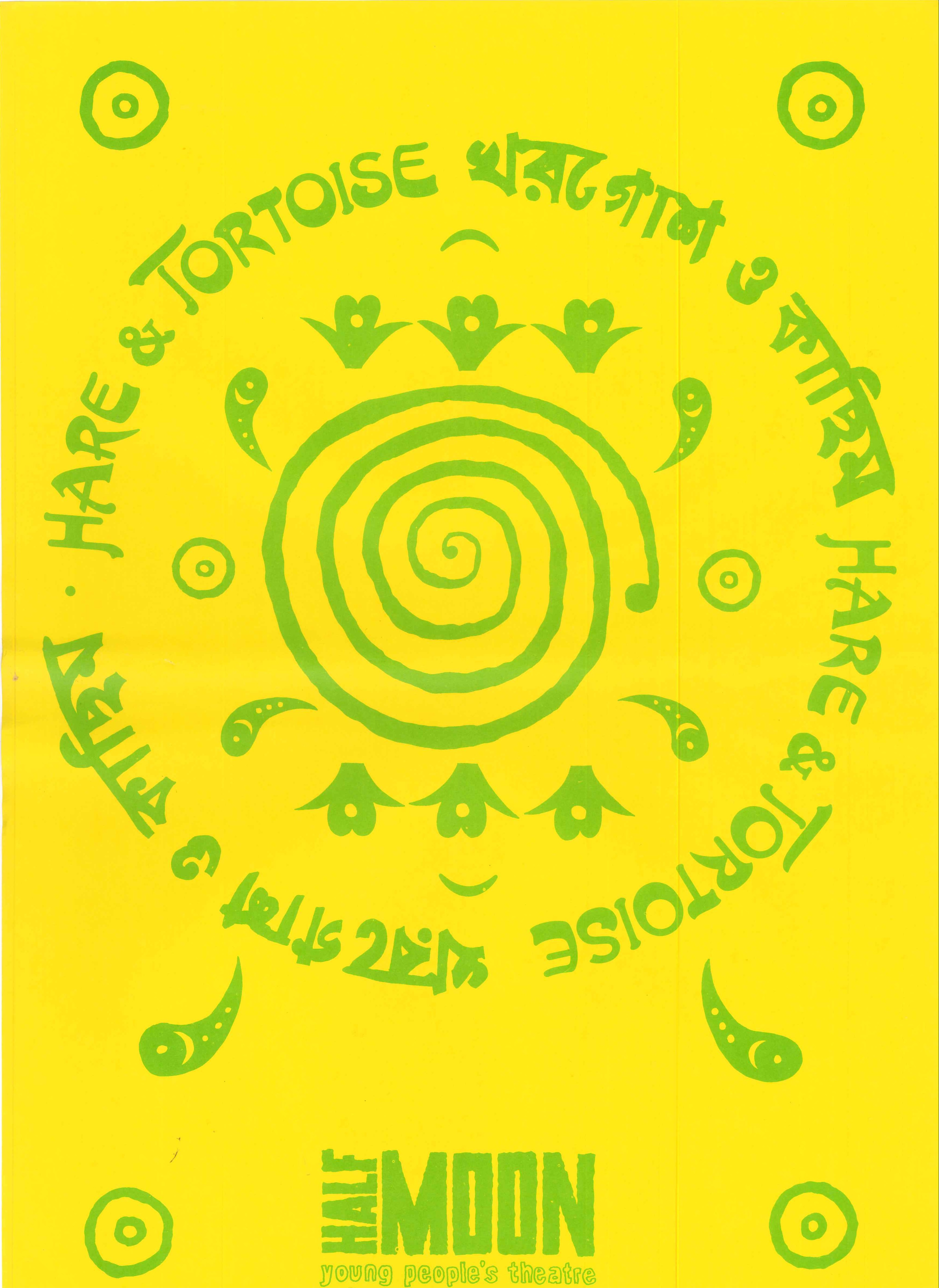 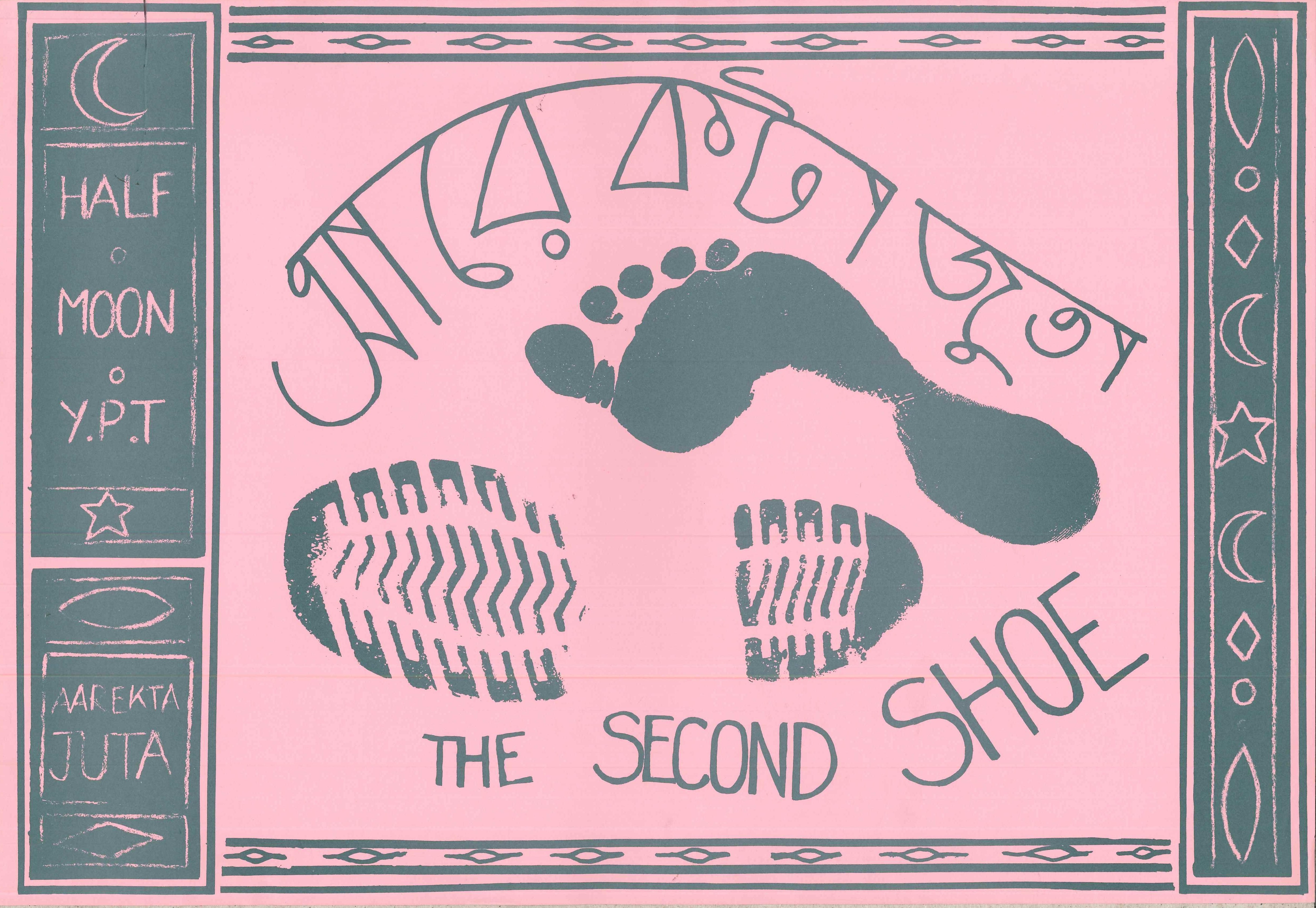 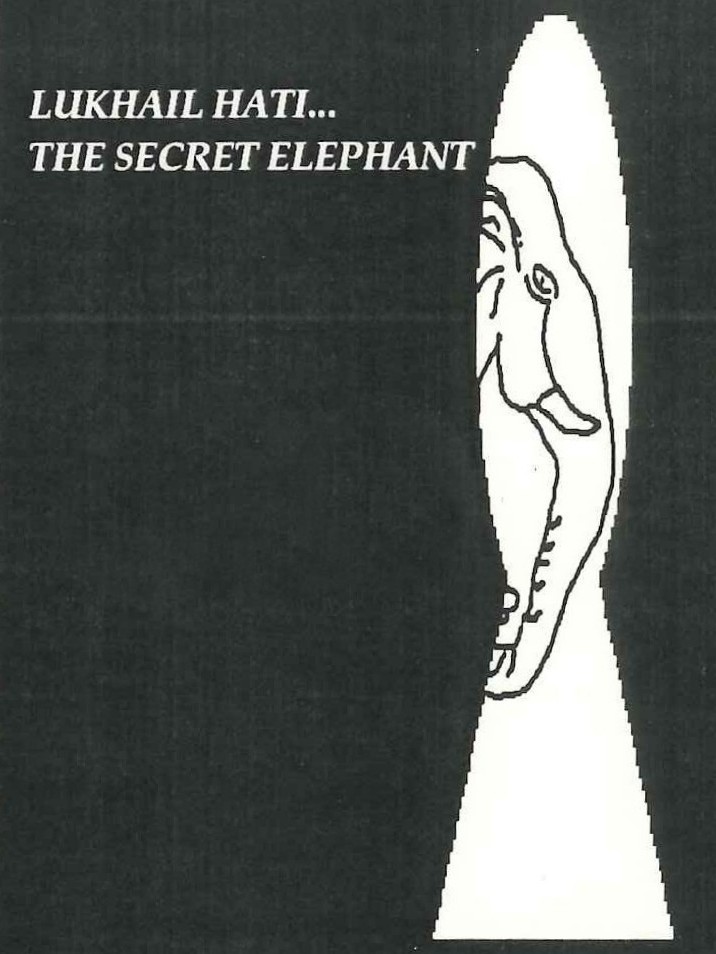 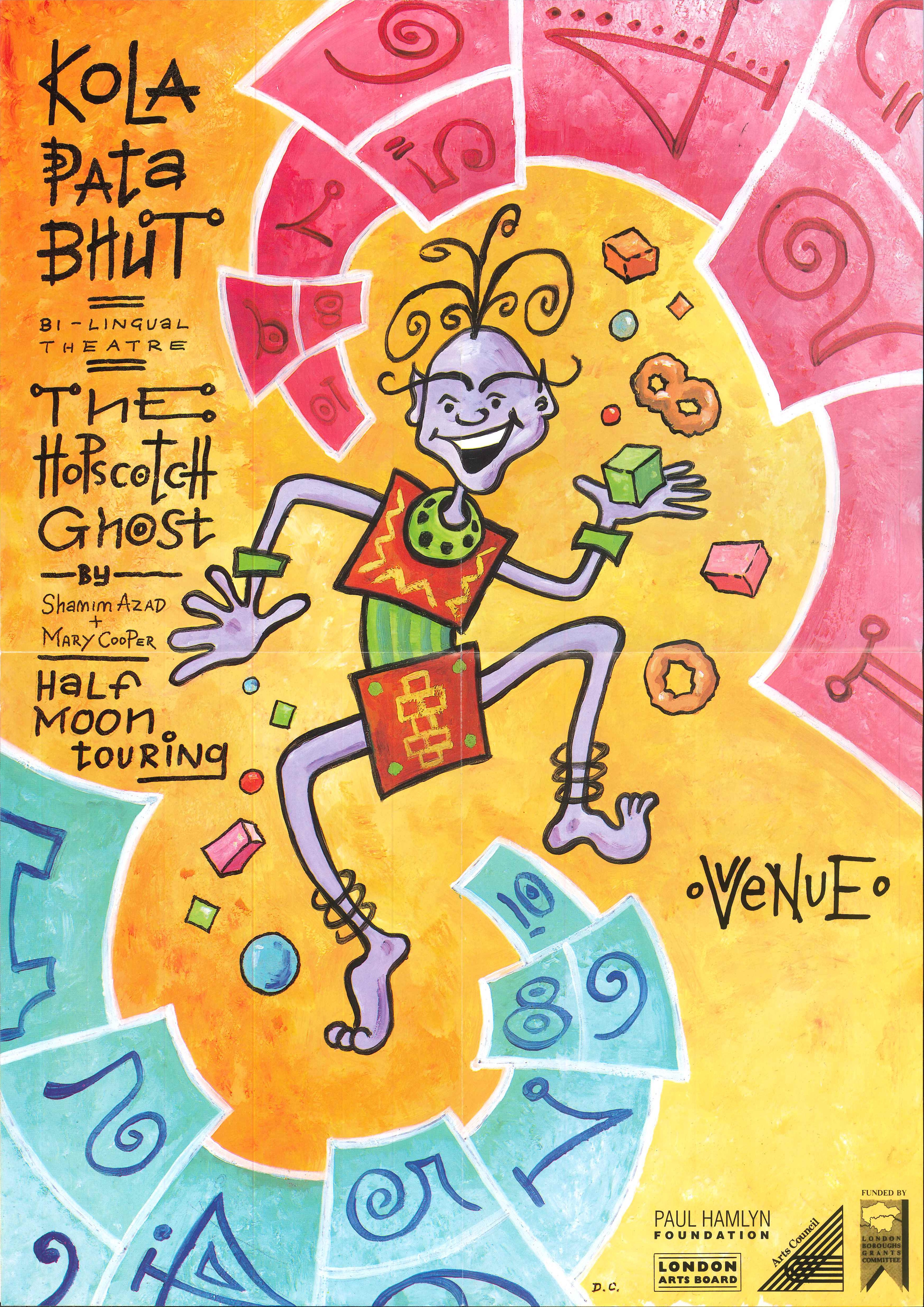 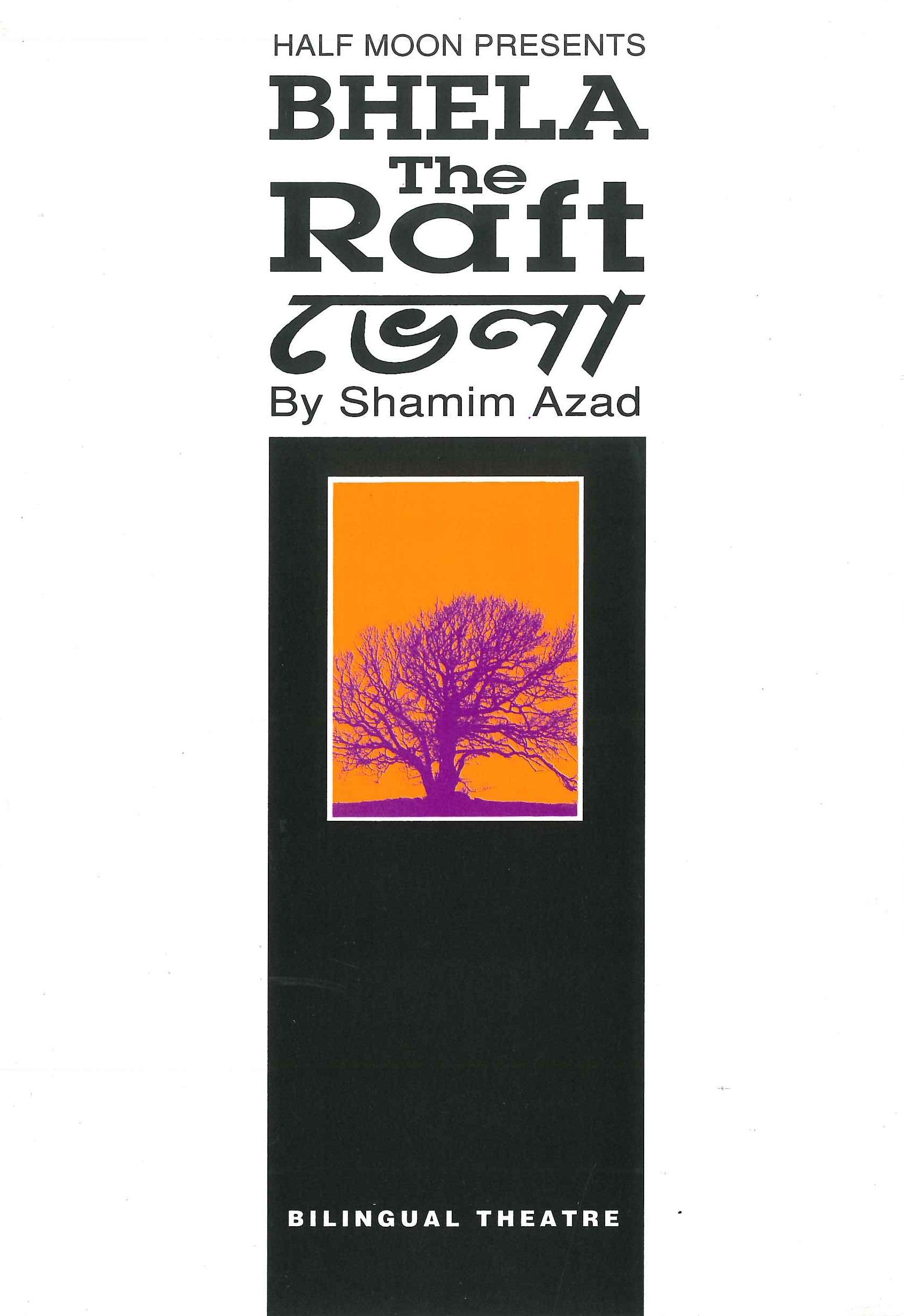 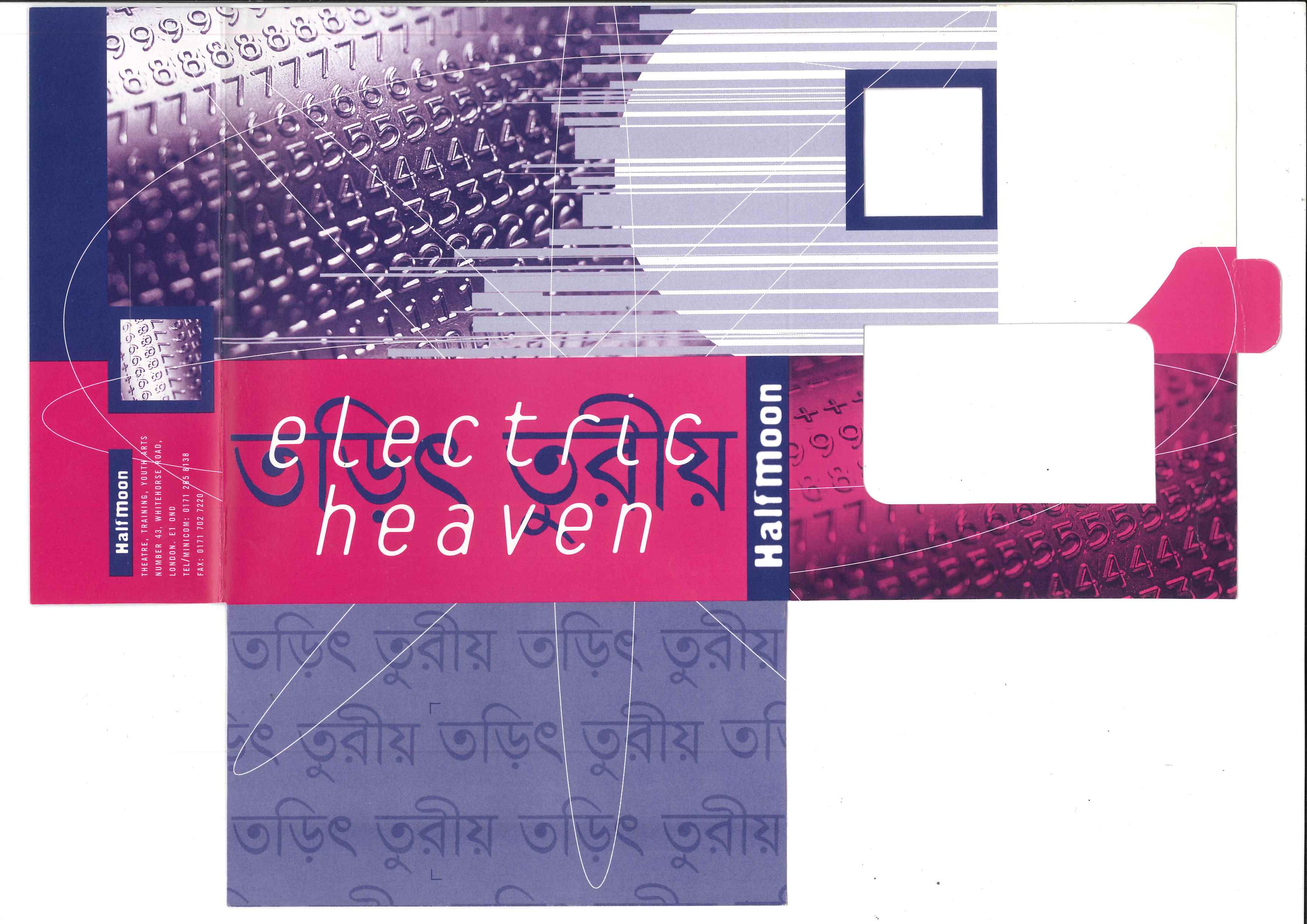 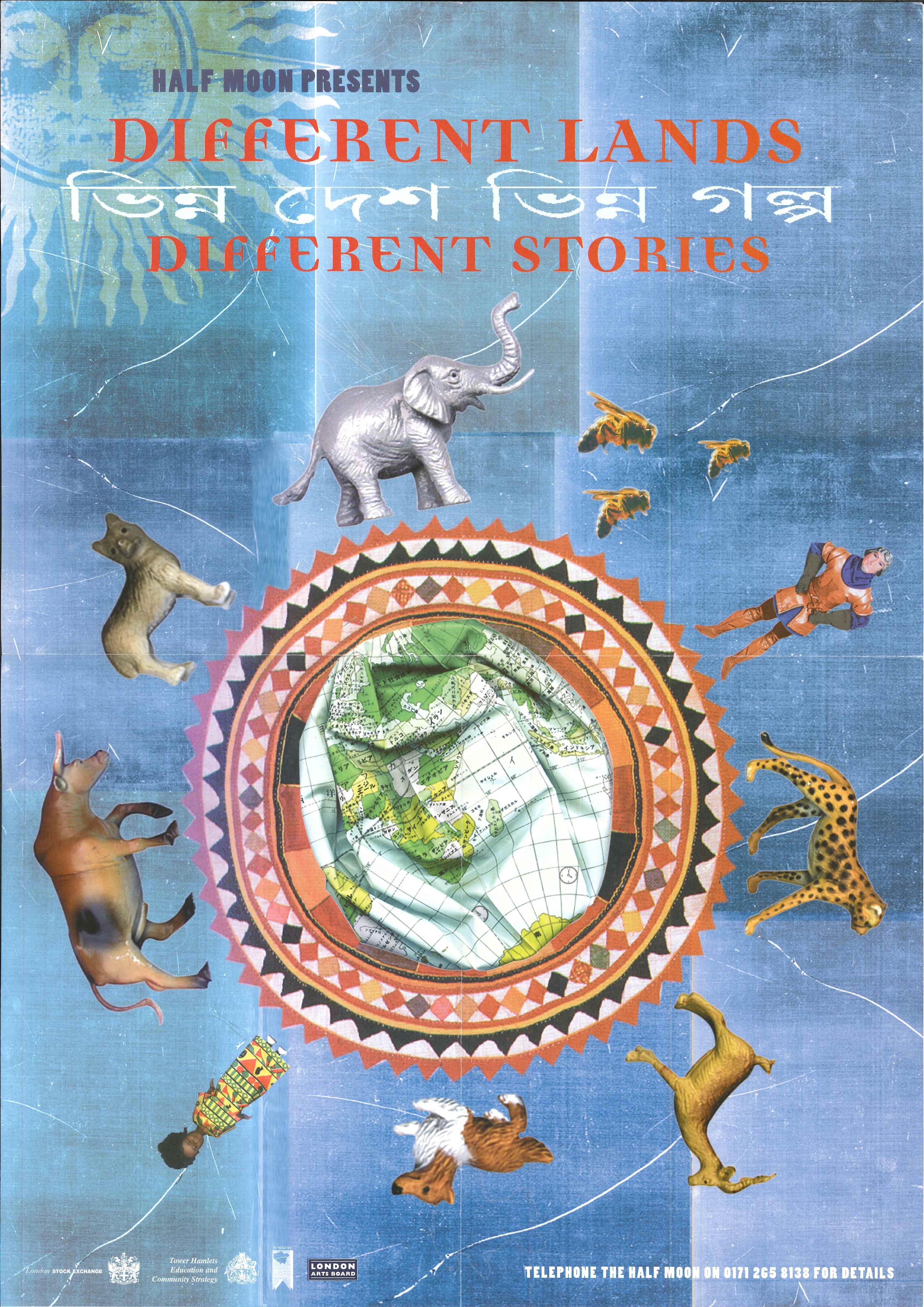