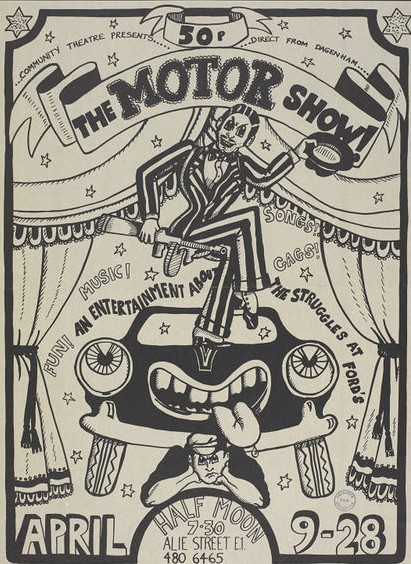 A musical documentary based on the history of Ford and Henry Ford’s rise to success (depicted in the play as ‘Mr Big’). Steve Gooch said that the show borrowed elements of Vaudeville and music-hall styles, telling in short, fast-moving scenes the history of the Ford Motor Company in Dagenham and its struggle with the trades union.

The show told the story of the Ford expansion into England and Mr Big’s battle with the unions and against rival corporations which affected the local workers. The show was first presented to car workers in Dagenham before moving to Half Moon. The production featured Ken Morley who was described as “the funniest man in London” by one reviewer. 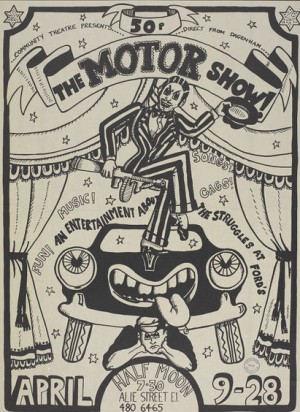 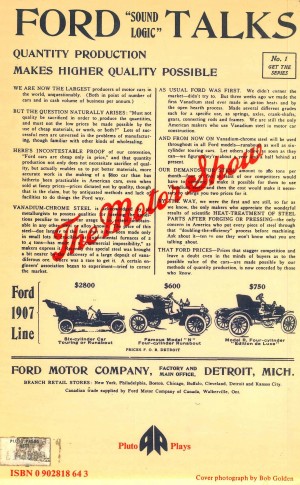 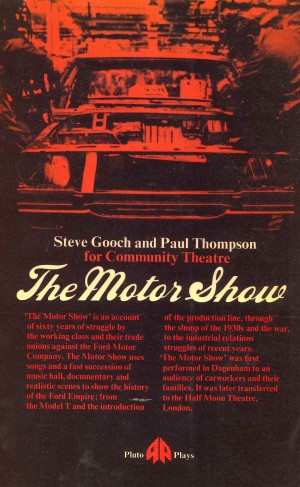 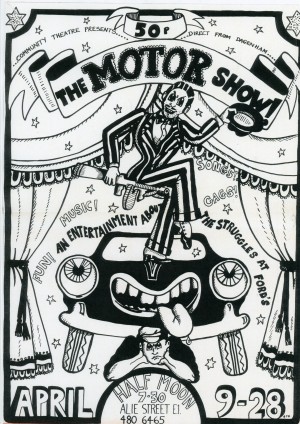 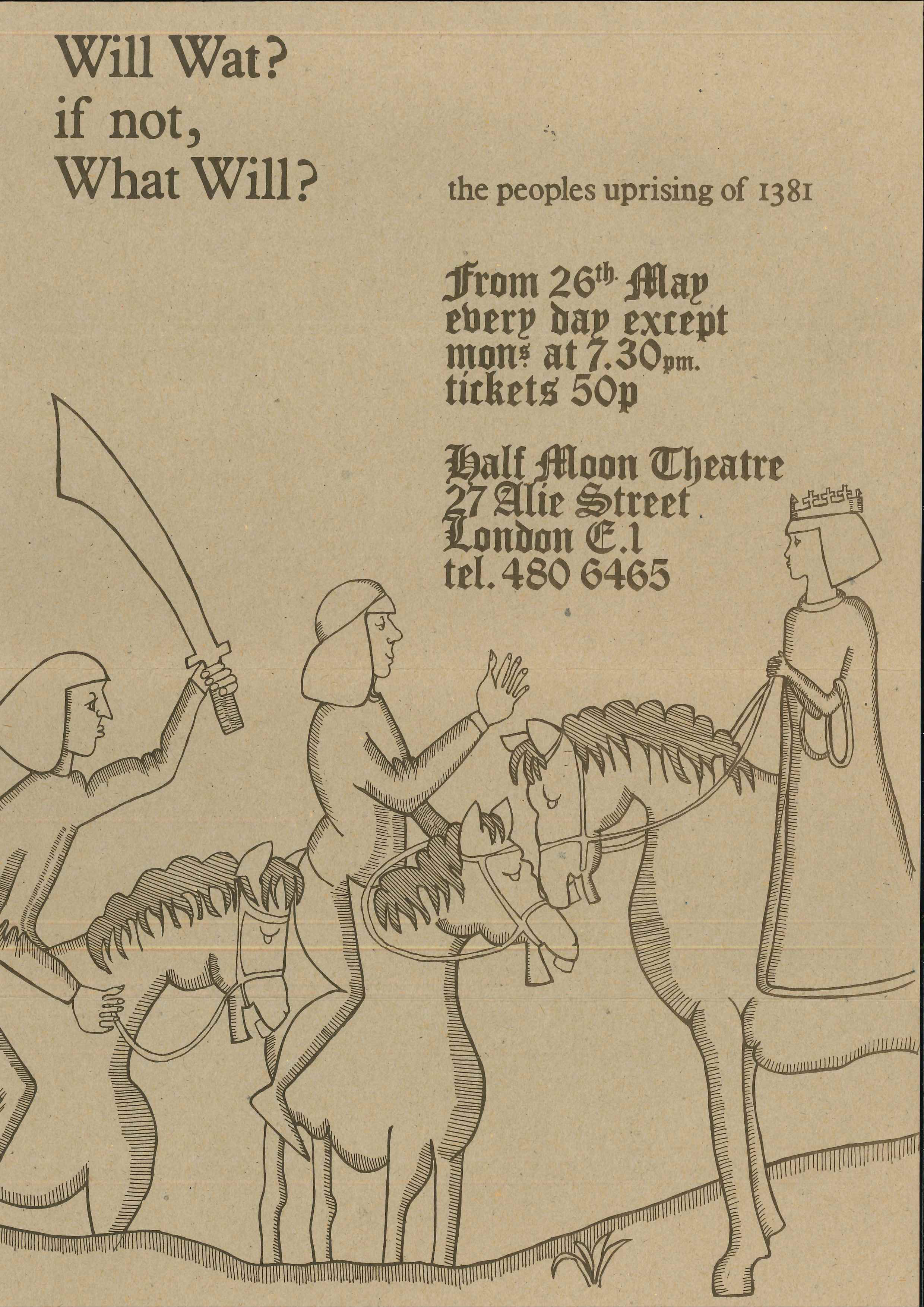 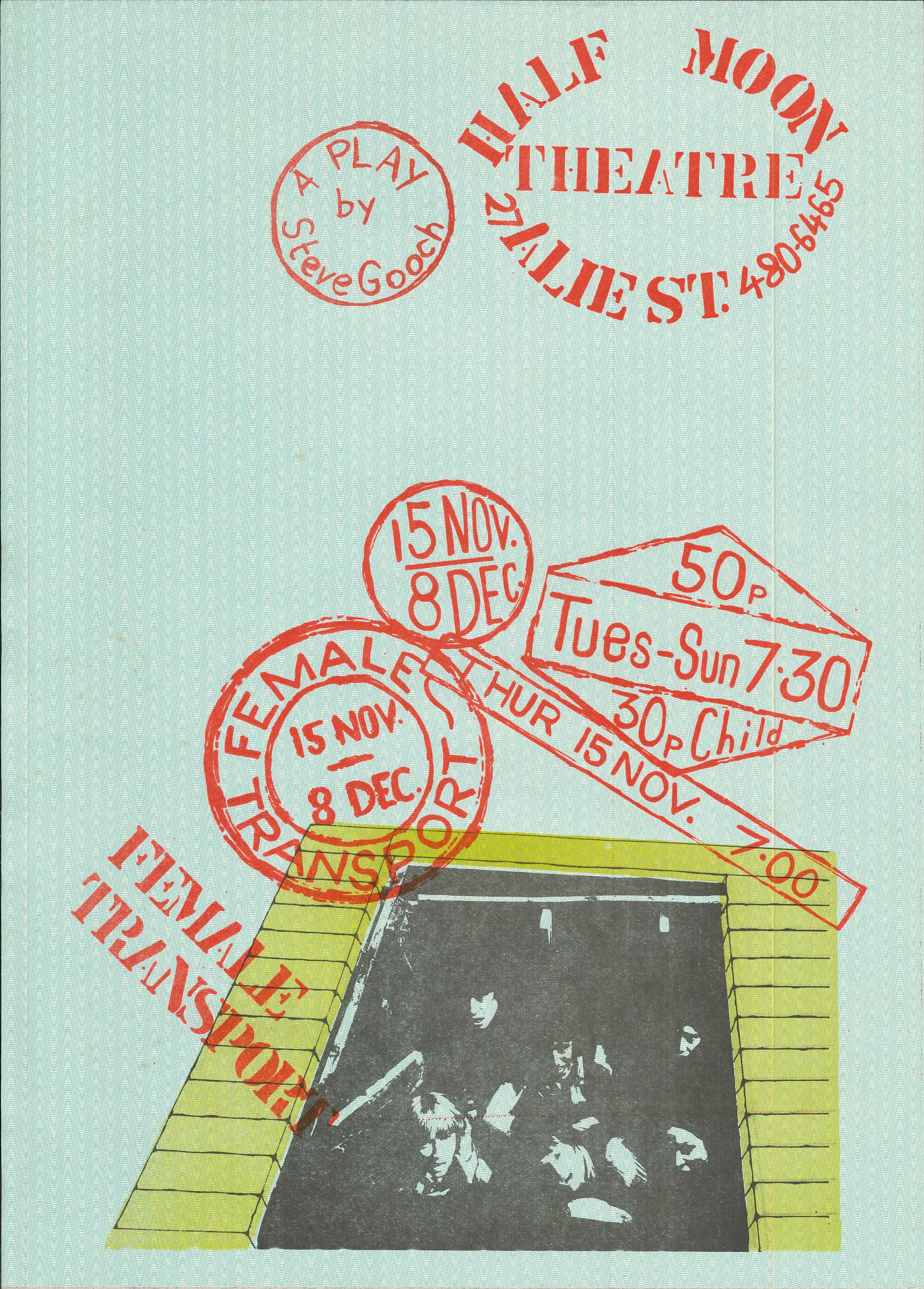 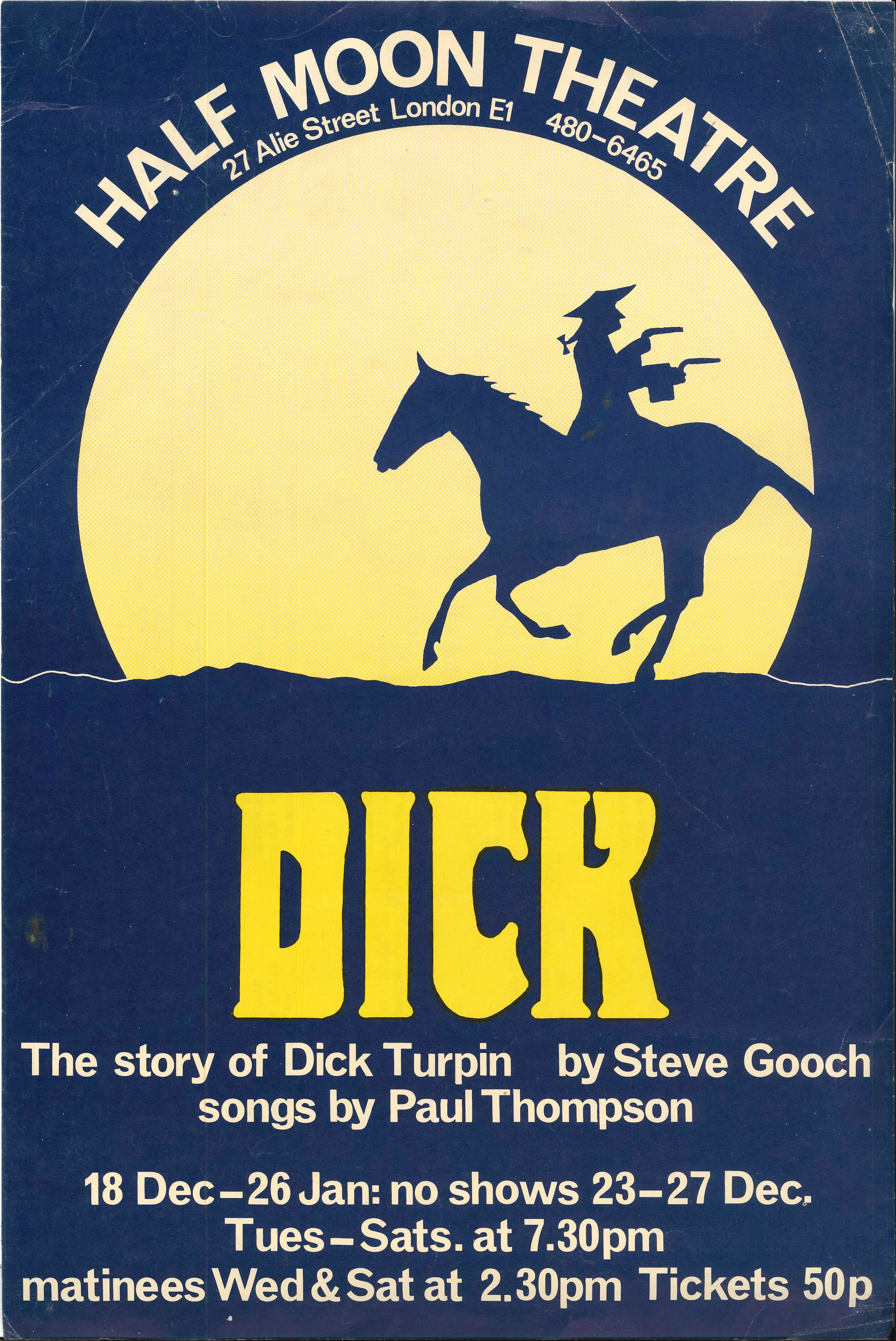 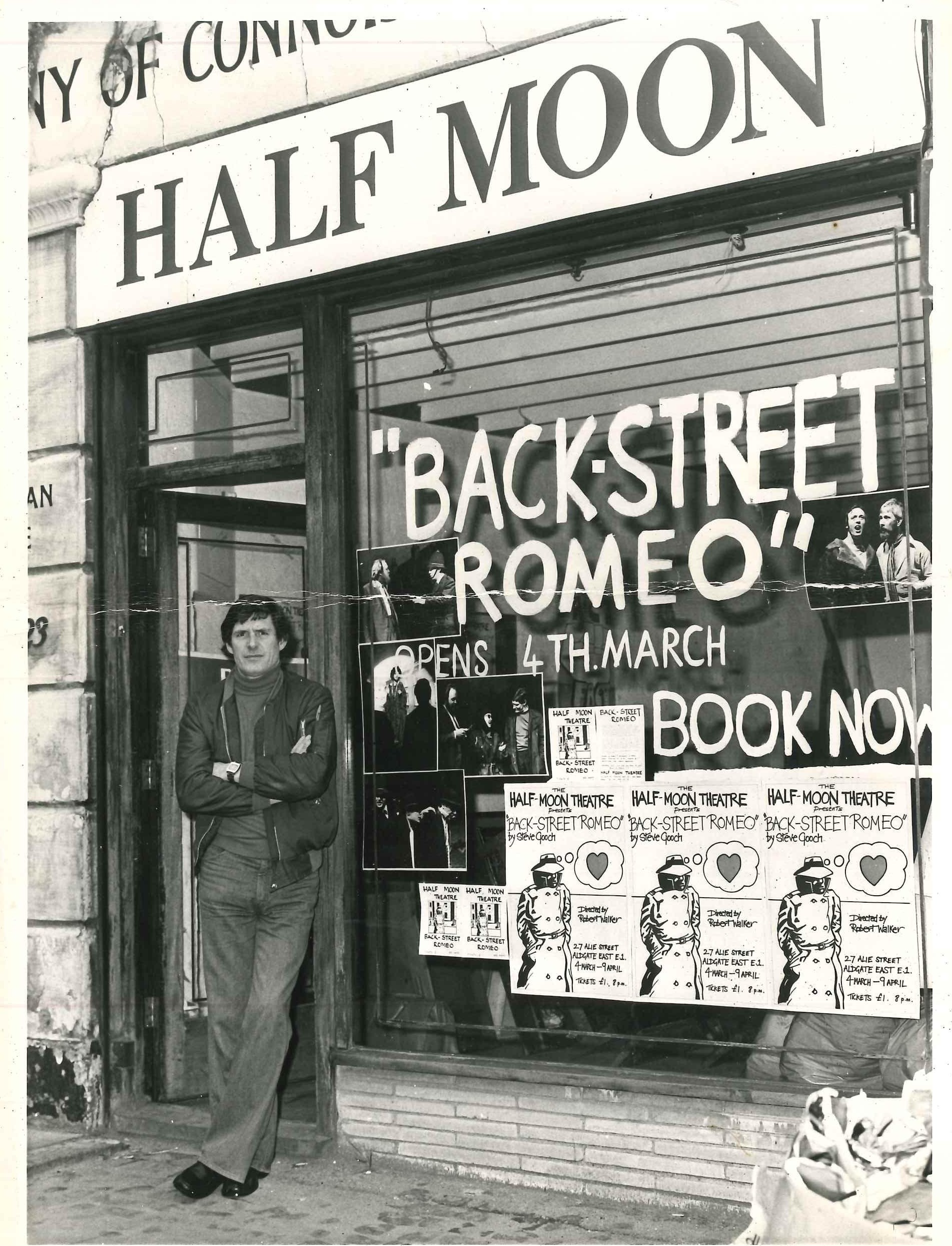