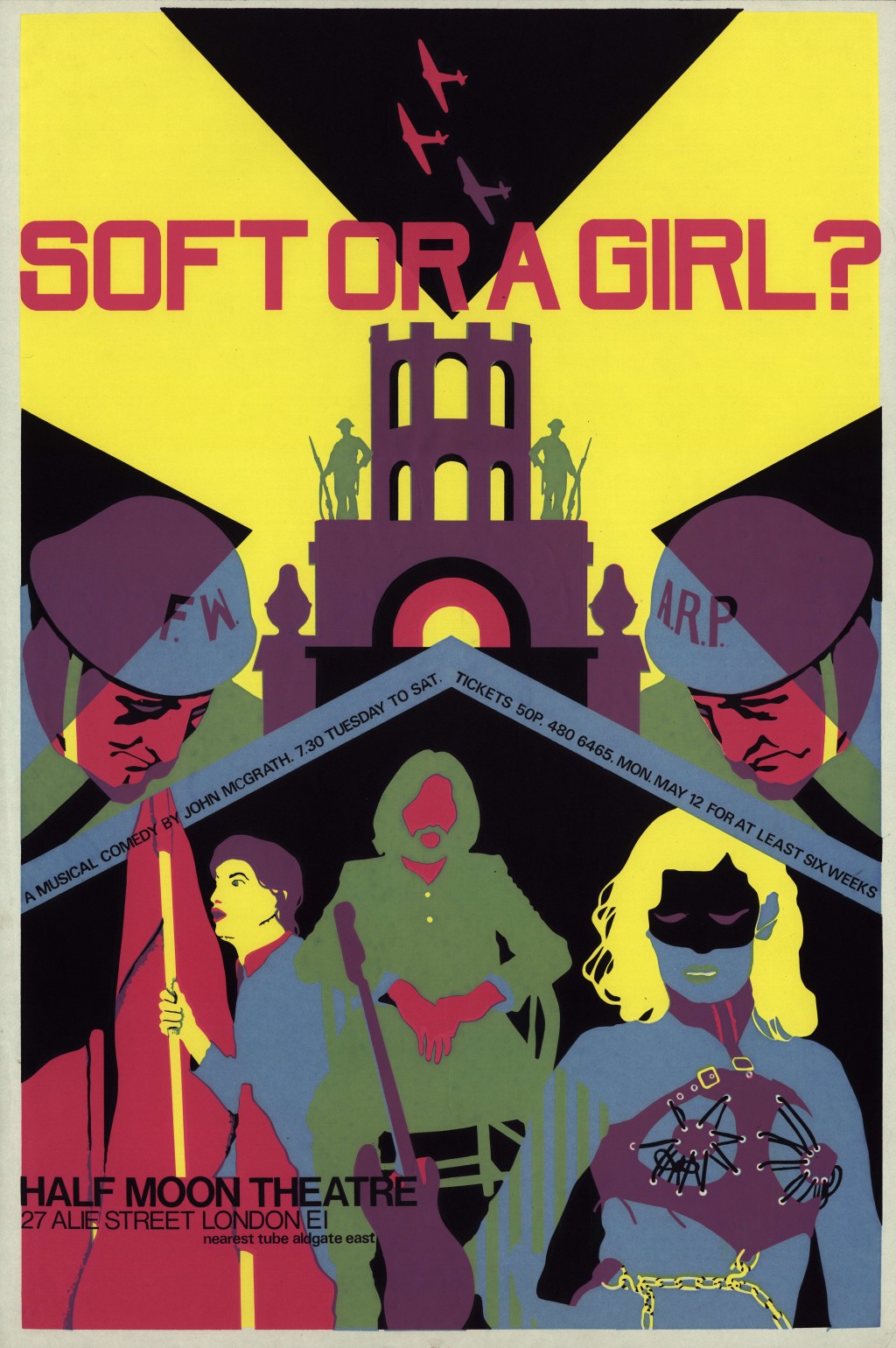 A Musical Comedy by playwright John McGrath which was set in war-torn Wapping. Two fire-watchers, Mr Hurley (a docker) and Mr Martin (a building contractor) were blasted into 1975 and found the modern lifestyle of characters they met very different to what they are used to. Mick, for sintance, was trying to decide between one girl’s body and another’s brains, whilst Jenny was fighting hard for independence. 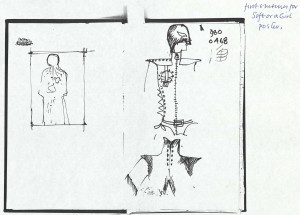 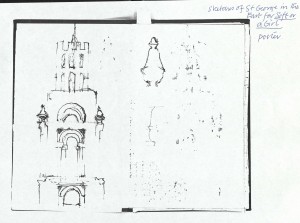 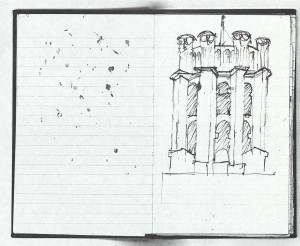 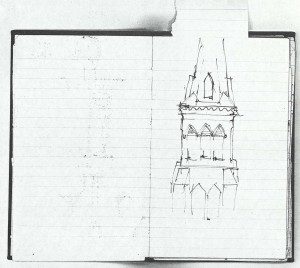 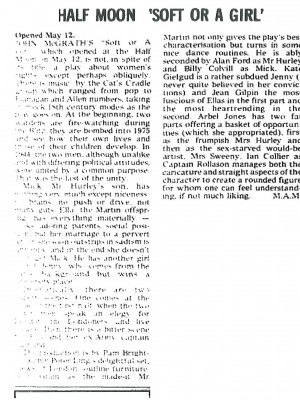 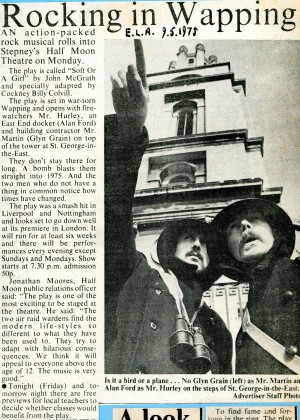 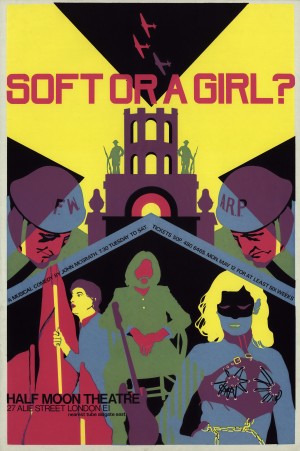 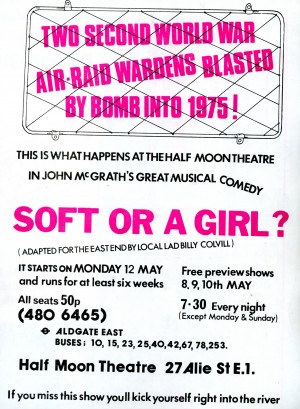 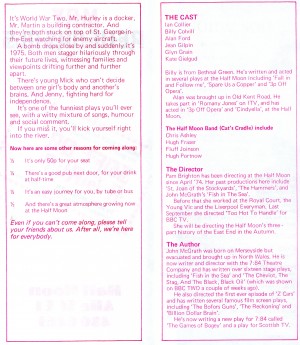 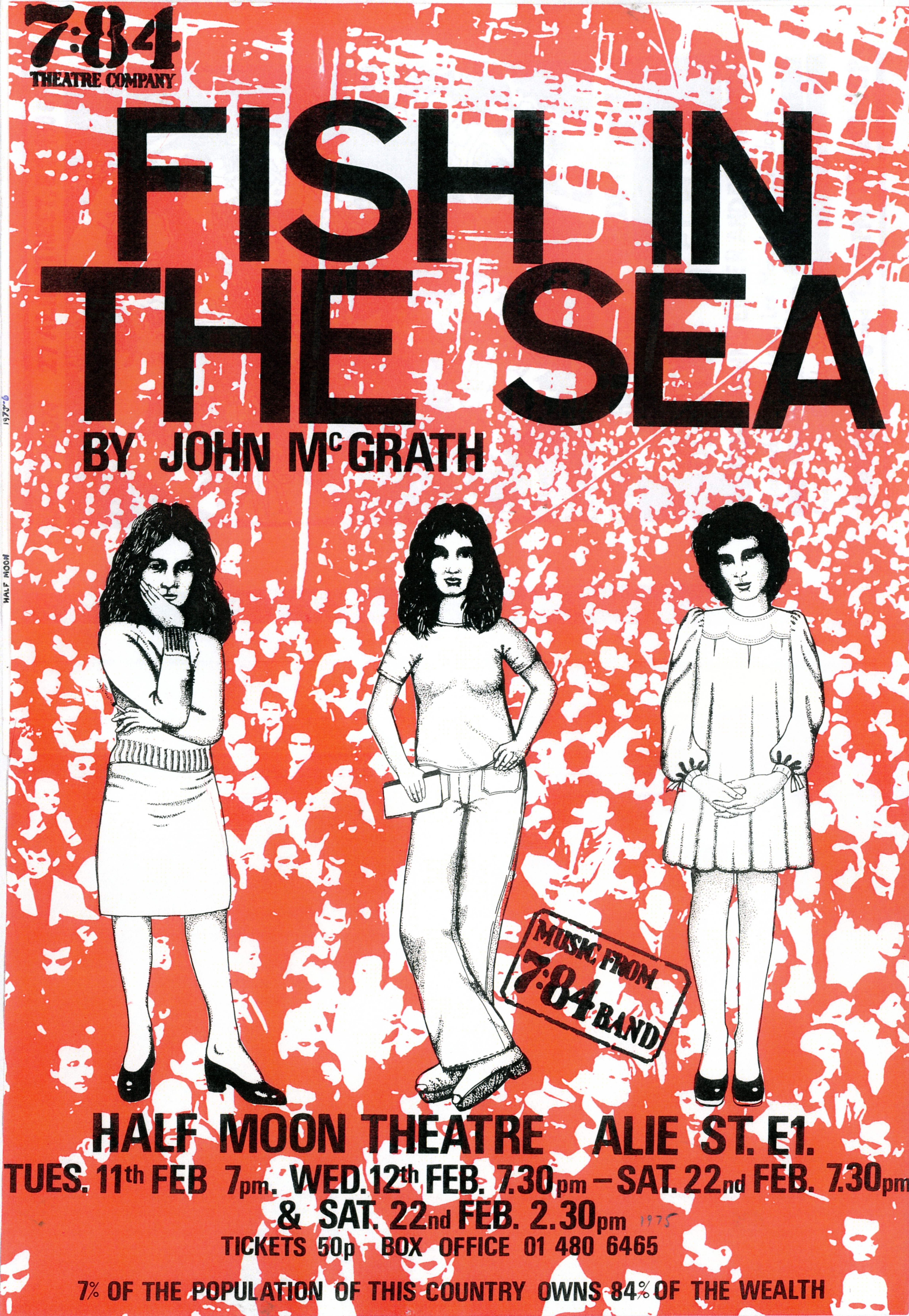 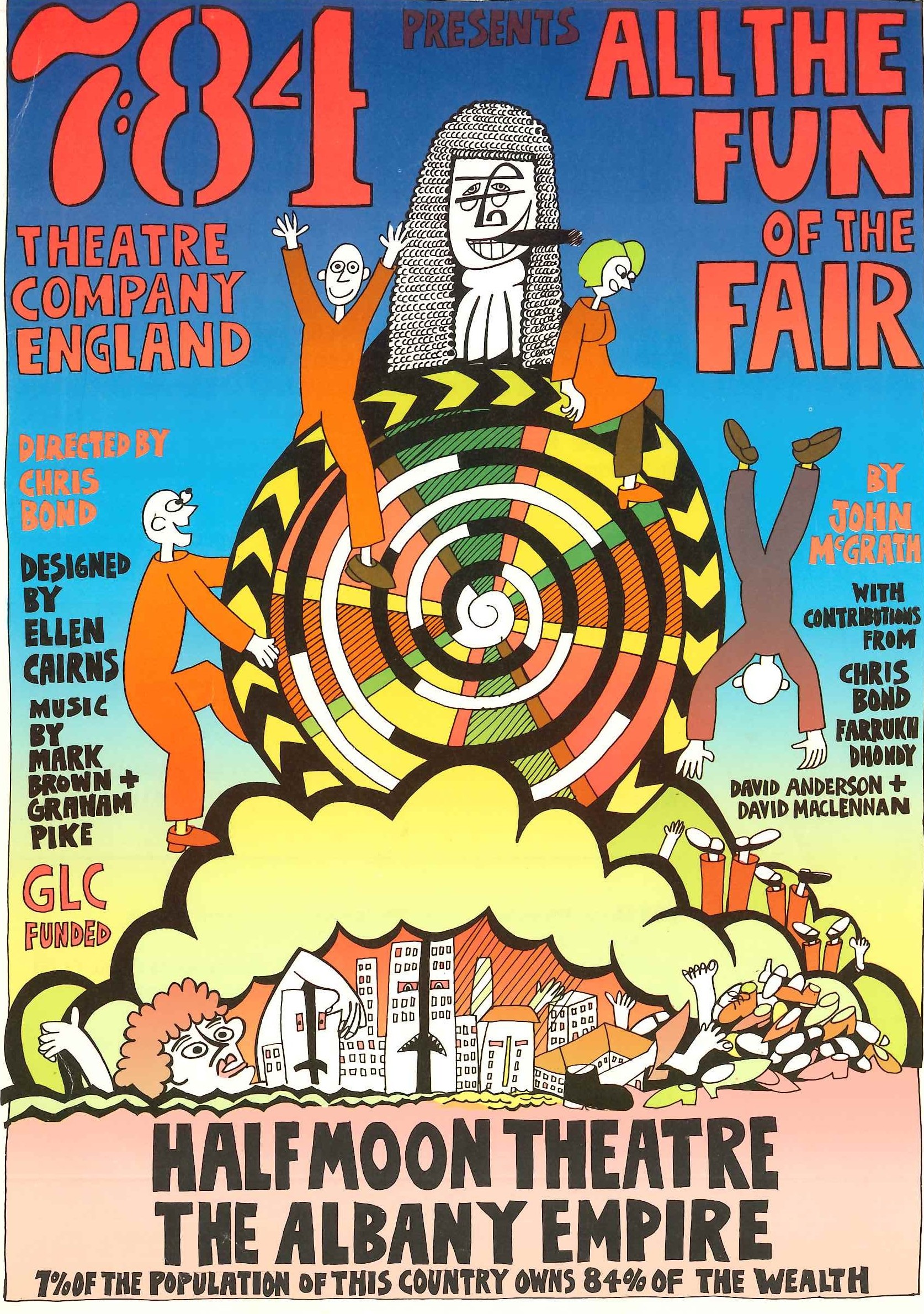