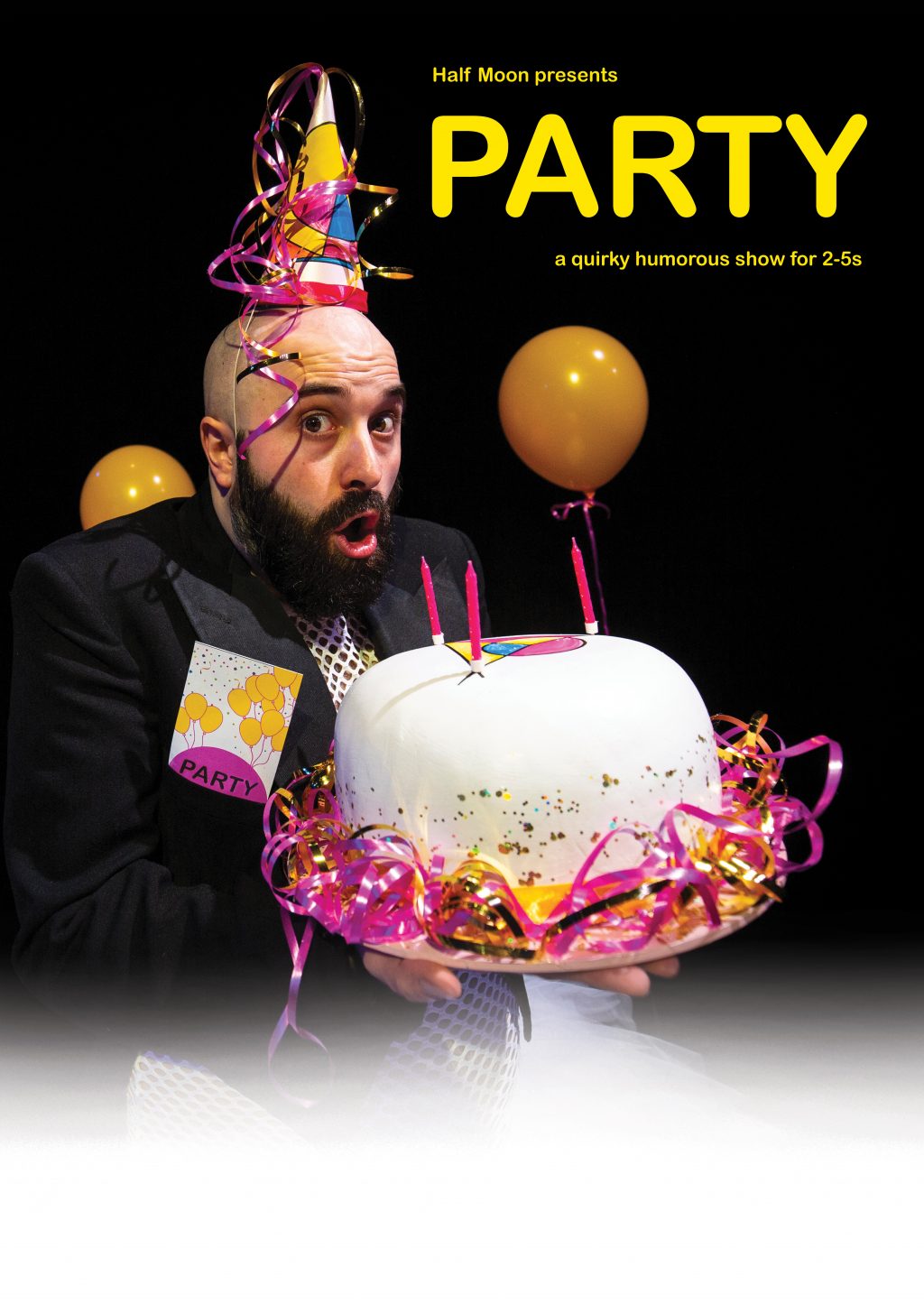 Afonso wants to go to his best friend’s birthday party, but where is his invitation – has it been lost in the post, or maybe he wasn’t even invited? When it finally arrives the excitement and nerves become too much to handle. What should he wear? Will they have balloons? Will anyone play with him? And what about the cake?

Heartfelt, provocative and full of quirky humour, Party  features striking, colourful designs and a glorious contemporary soundtrack. Let the warmth of a Portuguese summer take you to a place where difference is something to celebrate.

Party was originally created and live-recorded at Half Moon without an audience during lockdown 2021. A British Sign Language interpreted recording was also made available. The films were shown on demand from 6 March-1 April 2021. Alongside the films were three online creative learning workshops for audiences to take part in at home, exploring the themes of the show. All the films had closed captioning for d/Deaf and hard of hearing audiences.

The production was nominated for a 2021 Off West End OnComm Award. This award was introduced in May 2020 to recognise the best work that was presented online or broadcast during the COVID-19 lockdowns.

After much digital acclaim, i n 2022, Half Moon is now inviting little ones and their grown-ups to experience a live performance tour of this unforgettable zany birthday party.

The filming of Party was made possible by funding from The National Lottery Community Fund, distributed by City Bridge Trust through the London Community Response Fund. Thanks to National Lottery players for making this possible. 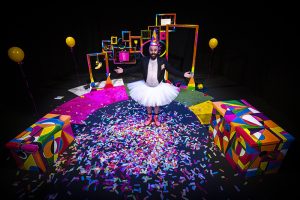 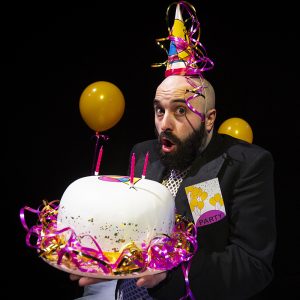 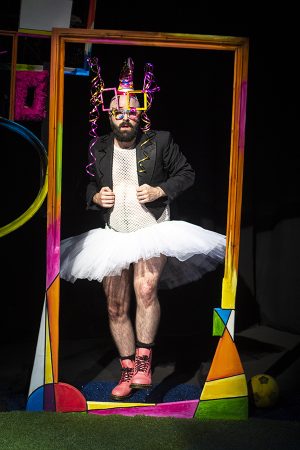 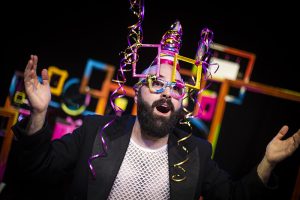 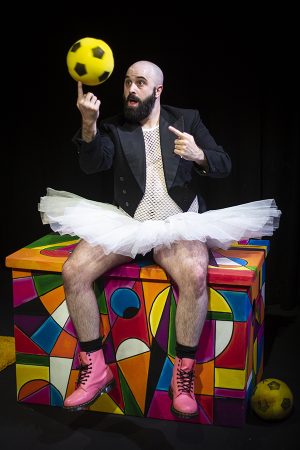 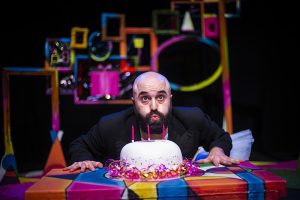 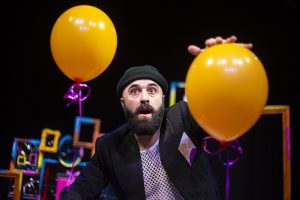 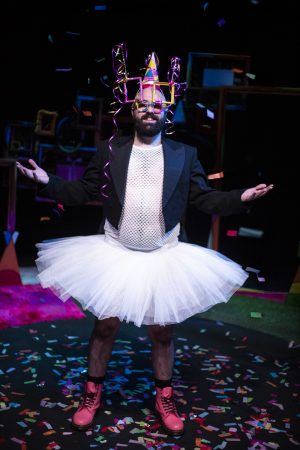 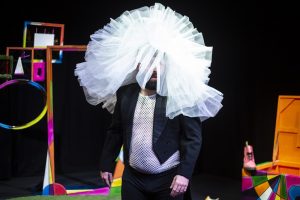 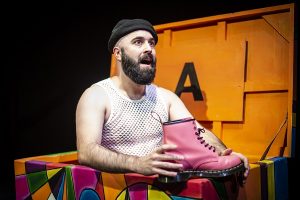 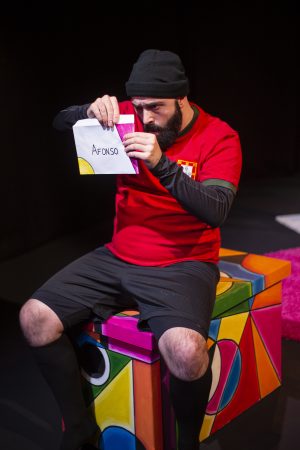 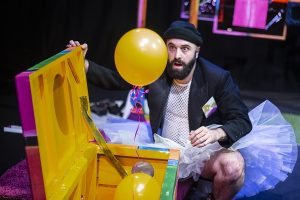 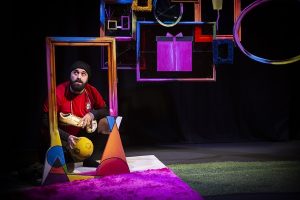 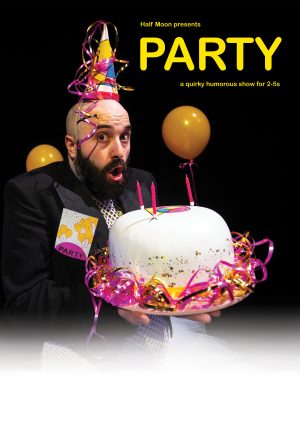 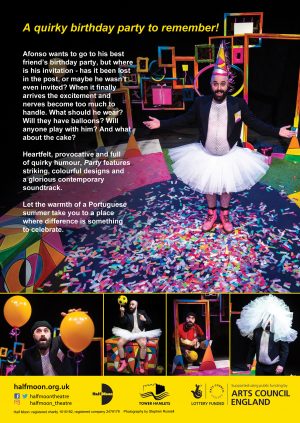 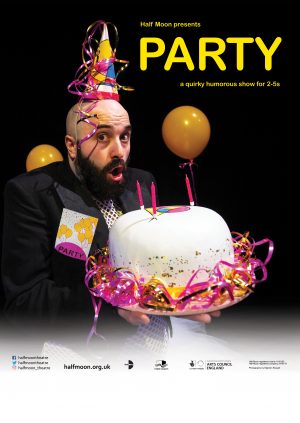 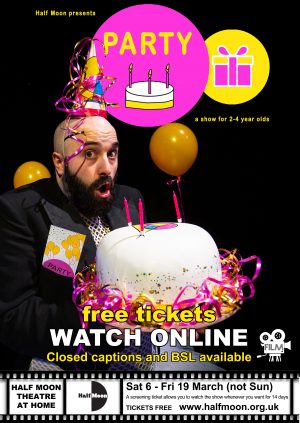 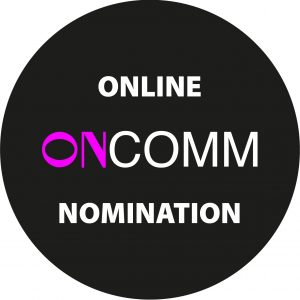 “Colourful, captivating, and comical, this is totally family-friendly imaginative fun. I defy you not to bop along to the fabulous music.”
***** Everything Theatre on the digital production

“Captivating, lively and wholesome. I can’t fault it. After a year of this “new normality” and daily bad tidings, it’s hard to put a grin on my face for a solid half-hour. Party did, and I’m thirty years old. I can only imagine how happy it will make its intended viewers.”
★★★★★ A Younger Theatre

“Fabulous music, movement and comedy propels you along, from one precisely observed moment to the next, and you can’t help but be engaged with the action.”
★★★★ Everything Theatre

“This short play emphasises fun with its emphasis on physical comedy and a brightly coloured set.”
2nd from Bottom 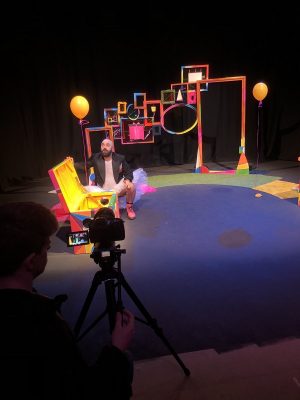 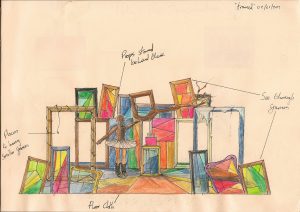 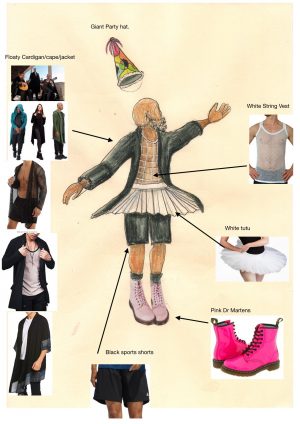 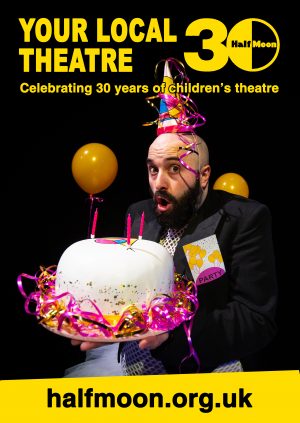 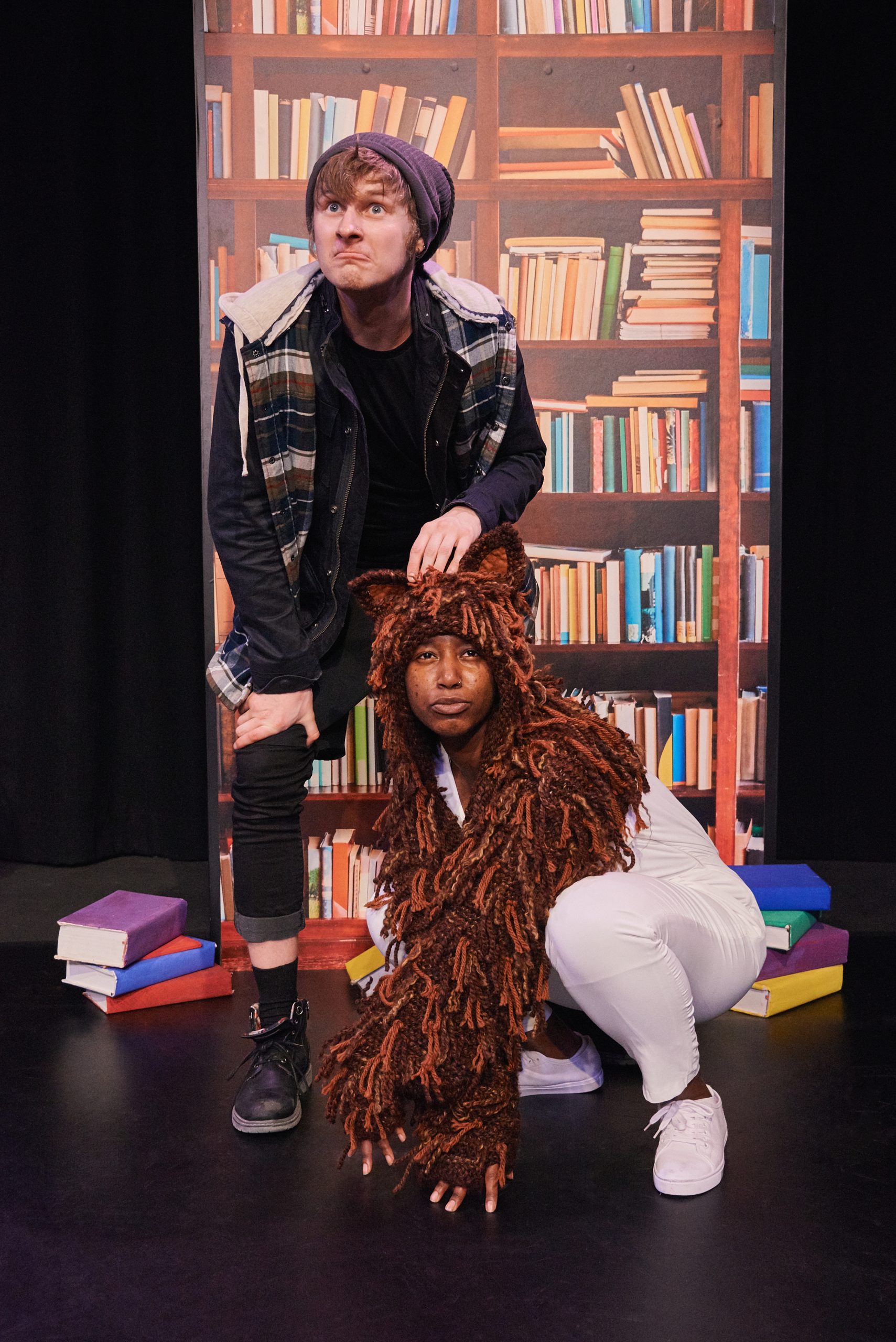 The Cat-Astrophic Adventures of Dollop and Crinkle (2021 - present) 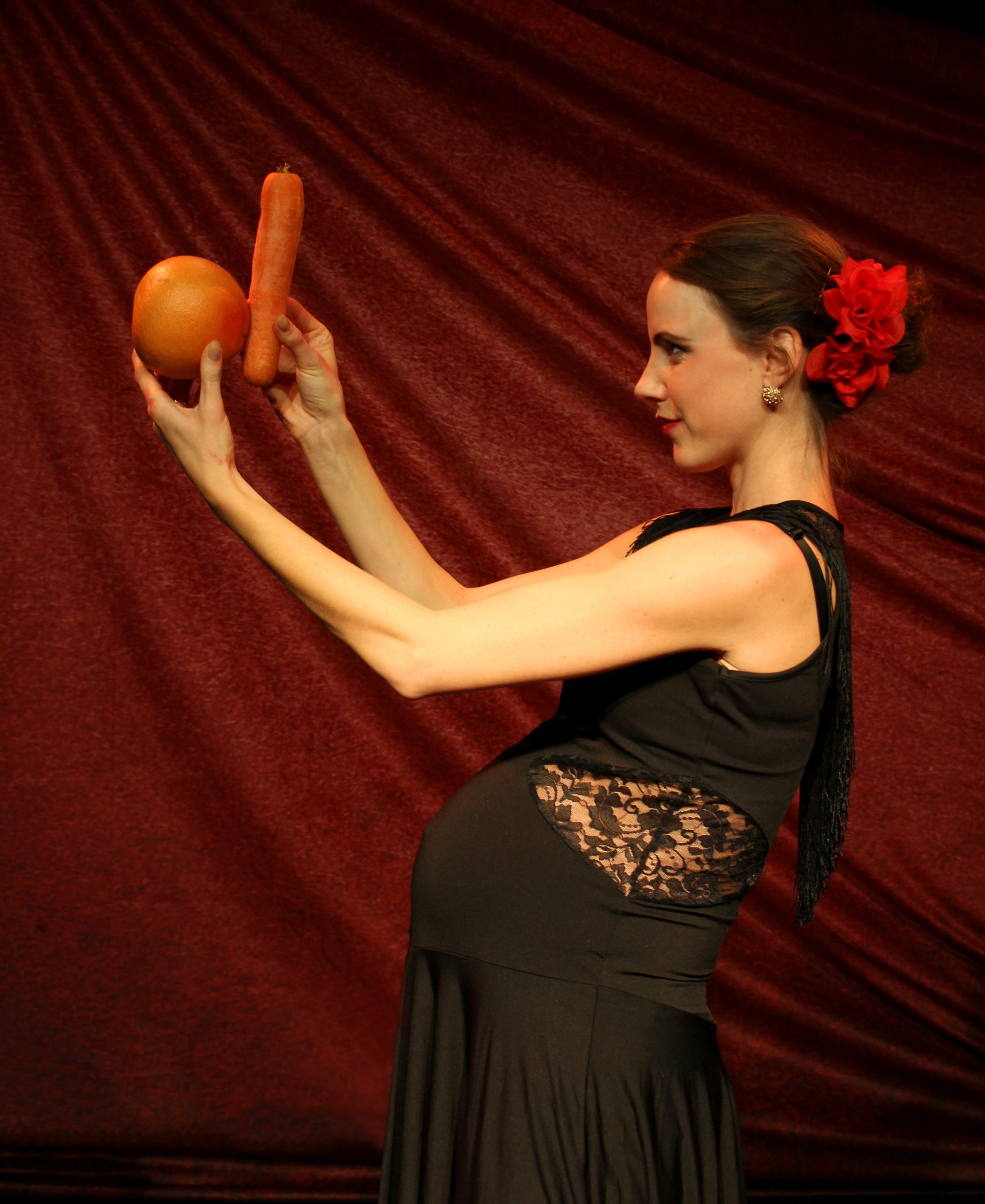