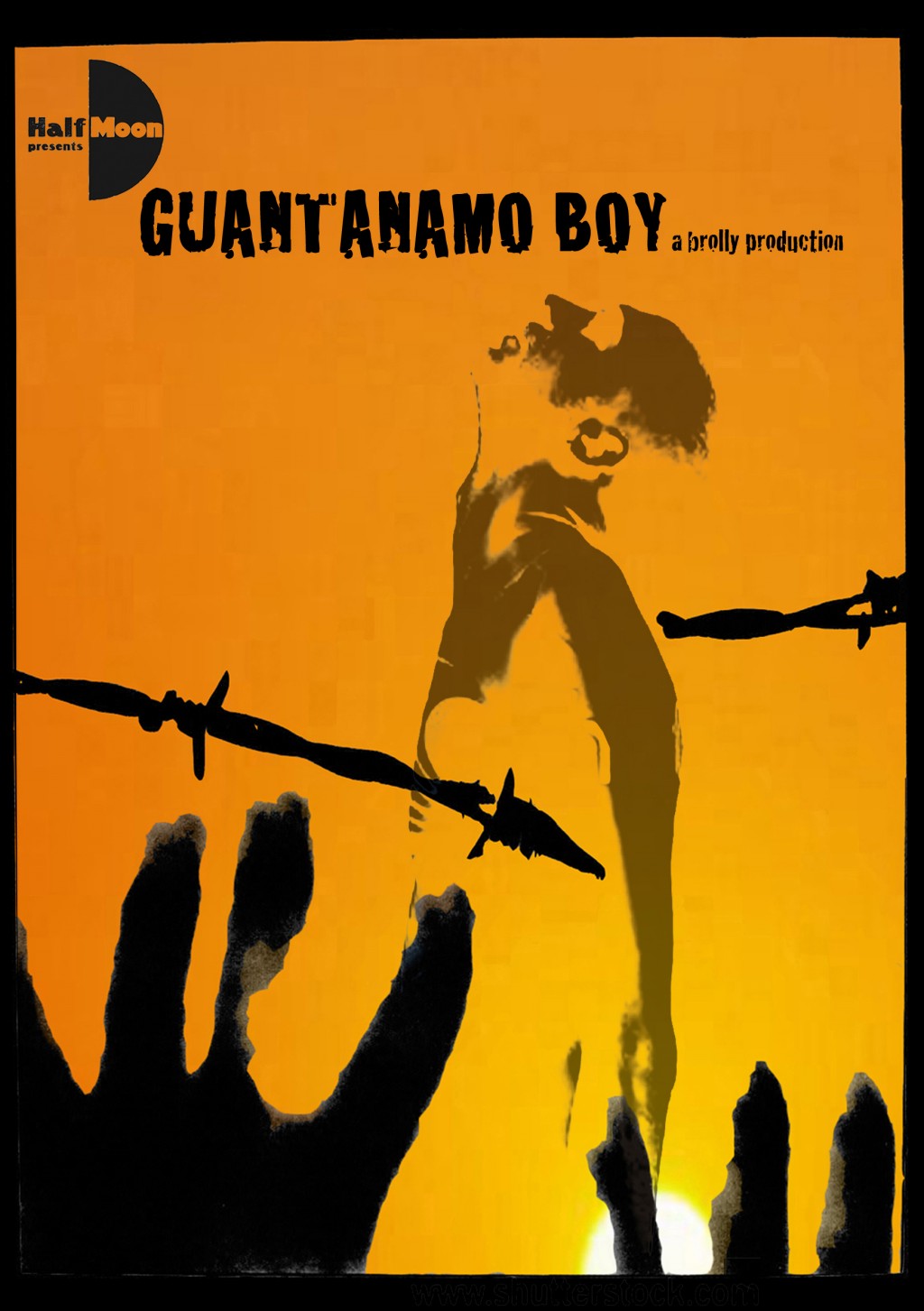 Innocent until proven guilty? Not here you’re not.

Khalid likes football, hip hop, computer games and has a big crush on a girl – like any other teenage boy. Except being a young Muslim in the aftermath of 9/11 can be very dangerous. Snatched in the middle of the night he is thrown into a nightmare world in which he is presumed guilty. Alone, afraid and far from home, will he have the strength to survive? Guantanamo Boy asked difficult questions about how we balance human rights and national security – and what happens if we get the balance wrong. For this production, the audience sat within a caged environment, and as a result provided an immersive experience for audiences right into the heart of the ‘war on terror’ seen through the eyes of one boy.

A Brolly production which toured nationally as part of Half Moon presents.

The production was accompanied by a digital platform – www.findkhalid.com – that allowed young people to learn about the wider political context that led to Khalid’s detention and featured ‘talking heads’ from leading advocacy organisations such as Amnesty International and the Human Rights Lawyers Association. 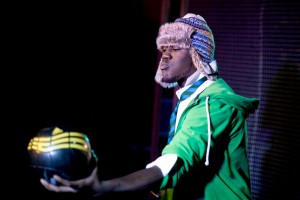 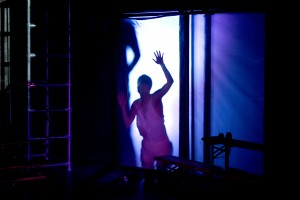 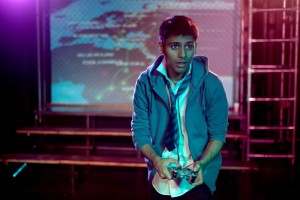 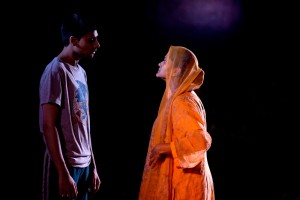 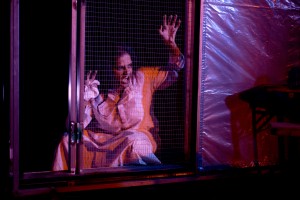 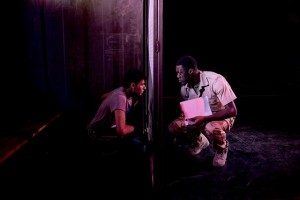 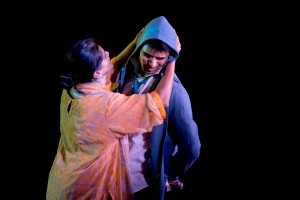 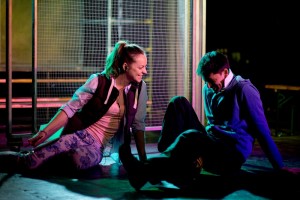 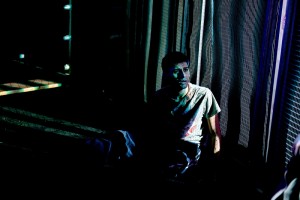 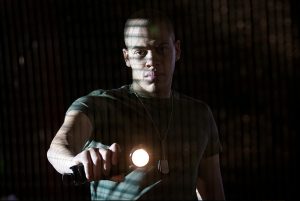 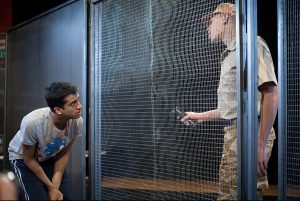 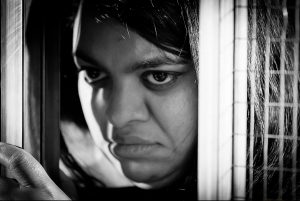 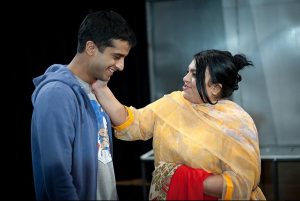 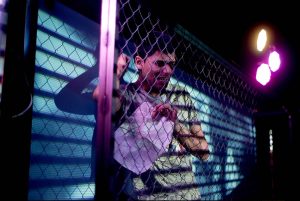 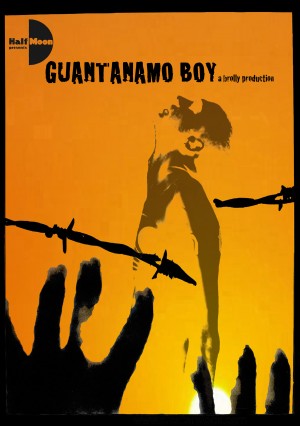 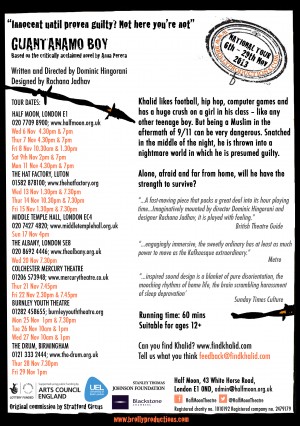 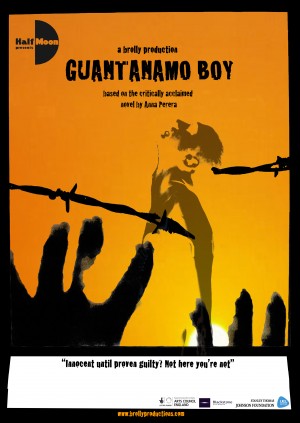 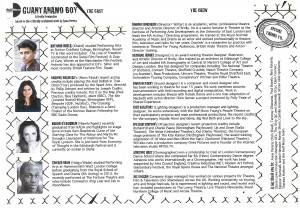 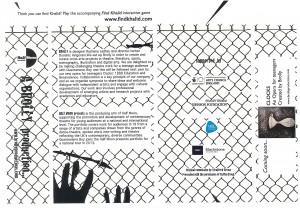 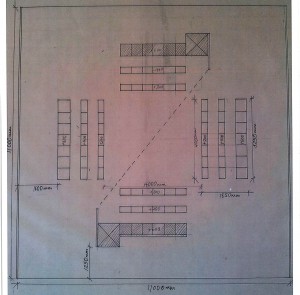 “…A fast-moving piece that packs a great deal into its hour playing time…imaginatively mounted by director Dominic Hingorani and designer Rachana Jadhav, it is played with feeling.” British Theatre Guide

“The staging and performances are very fresh…Hingorani’s multi media production is engagingly immersive. The detention scenes are nightmarish, but best of all are the earlier scenes evoking Khalid at home with Mum or dropping a beat or kicking a ball with a pal. In this context, the sweetly ordinary has at least as much power to move as the Kafakesque extraordinary.” Metro 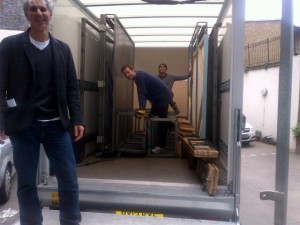 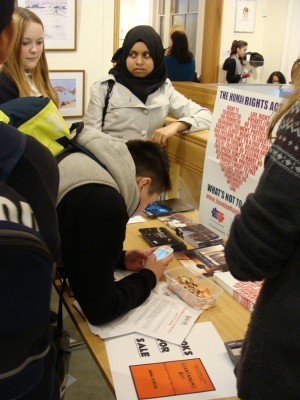 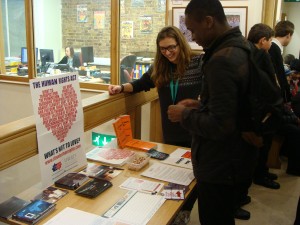 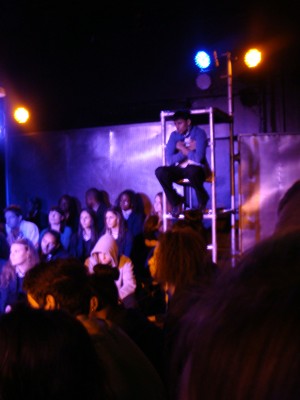 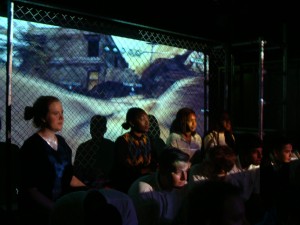 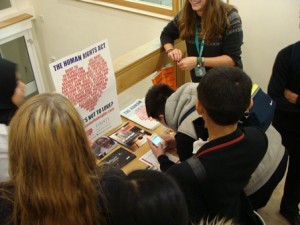 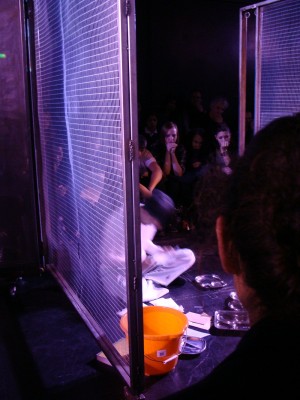 Reviews and Articles about the book by Anna Perera

The Guardian: Guantánamo for kids - interview with Anna Perera

“Guantánamo Bay’s days may be numbered, with President Obama’s pledge to close the detention camp, and prisoners trickling home, but children’s writer Anna Perera is determined that teenagers, at least, will understand the full horror of the human rights abuses that took place in the name of the “war on terror”.

Perera is the author of Guantánamo Boy, a novel that pulls no punches in its depiction of the torture, isolation and injustices suffered by prisoners at the notorious camp. The book focuses on Khalid, an ordinary 15-year-old from Rochdale who spends his time playing computer games, hanging out with his mates in the park and wishing he had the guts to tell his Irish classmate Niamh that he fancies her. However, within days of arriving in Karachi on a family visit to relatives, Khalid’s life turns into a Kafkaesque nightmare when he is abducted from his aunt’s house and ends up being held for two years, without charge, in the world’s most notorious prison.”

The rest of the interview can be found here.

The Guardian: It could be you - review of the book

“Guantanamo Boy is about a kid you might meet in any contemporary British teen novel. He’s lived in Rochdale all his life. He likes football and computer games. He’s got a crush on a girl at school, but can’t bring himself to do anything about it. He’s unexceptional in every way – except that his name is Khalid, and he happens to be Muslim.

This doesn’t mean much to him at the beginning of the story; he’s never been to Pakistan or Turkey, where his parents originally came from. He thinks of himself as no different from anyone else in Rochdale.

But in the aftermath of the 9/11 attacks, he finds that being Muslim can be dangerous. He faces big questions about identity and belonging – questions that have counterpointed many western Muslim lives since 9/11. And then, on a family visit to Pakistan, he is kidnapped, handed over to the CIA as a suspected terrorist, and winds up being held without charge for two years in the notorious Guantánamo prison camp.”

The rest of the review can be found here. 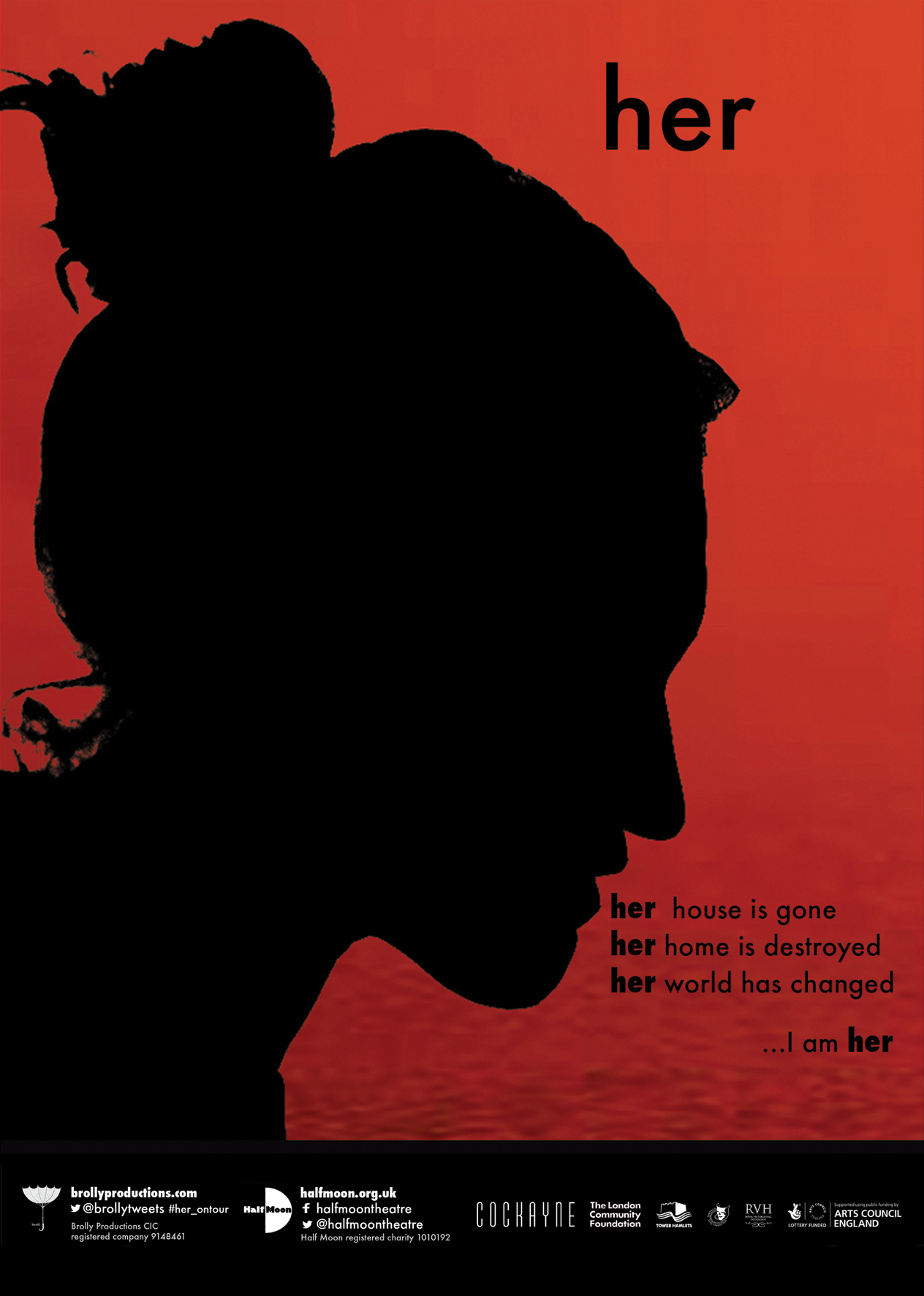