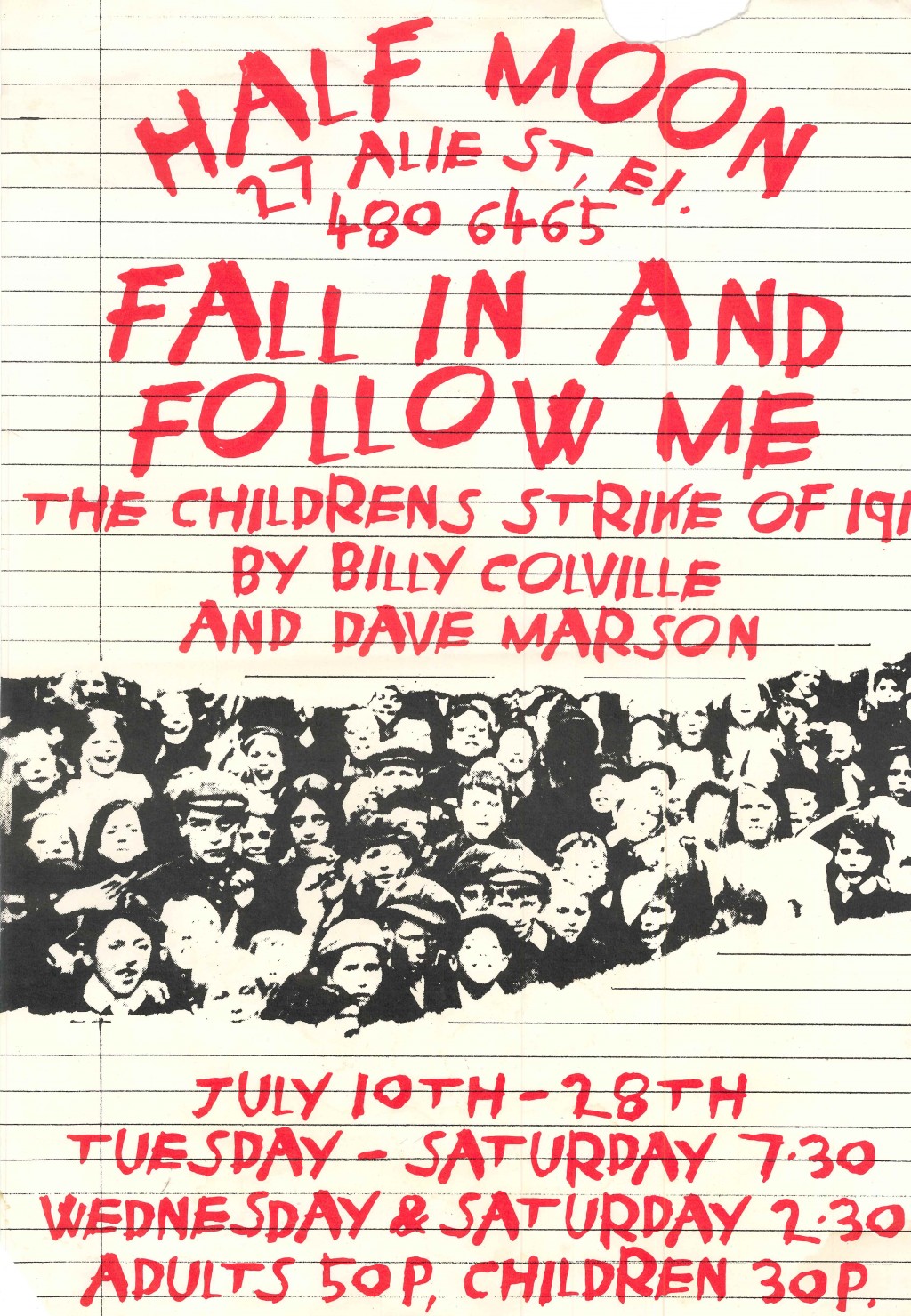 Fall In And Follow Me Poster (from Steve Harris)

Dave Marson, a Hull docker, wrote Fall in and Follow Me about the East End Children’s Strike of 1911 and other children’s strikes which took place that year in Hull, Manchester and Liverpool. It was based on historical facts but attempted to go beyond them to construct the world of the time for the audience. The children in the play were striking over the use of corporal punishment in their schools, following the example of some of their parents who were striking dockers of the time. The play was set in and around Ben Jonson Primary School and included a cast of six local boys. 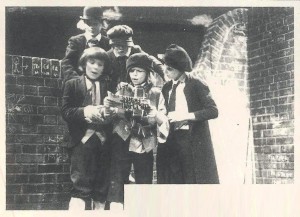 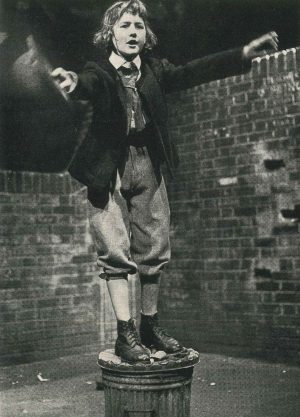 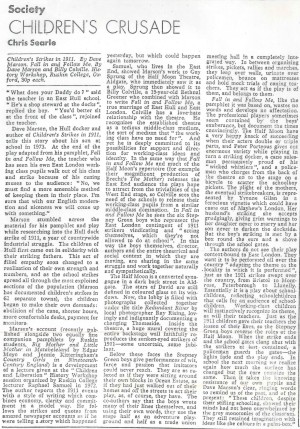 Guy Sprung, co-founder and first Artistic Director of Half Moon Theatre, talks about Fall In And Follow Me, a production about a school strike in the early 20th century. Contains strong language. Interviewed by Ollie Nesbitt.

Billy Colvill wrote and performed in many plays at Half Moon Theatre on Alie Street. He talks about how the company resonated with him because it championed local issues and the East End. One of the plays he wrote was Fall In And Follow Me, a play about the children’s strike of 1911. Interviewed by Toni Tsaera.

Local teacher and writer, Chris Searle became a member of the management committee of Half Moon Theatre in Alie Street and ran the Basement Writers group. He talks about Fall In And Follow Me, written by one of the Basement Writers, Billy Colvill and how it inspired him to write Chubb. He describes how he was unaware that Chubb had been produced, as he had moved away and left no forwarding address. Interviewed by Toni Tsaera. 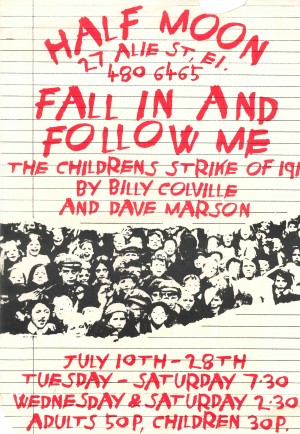 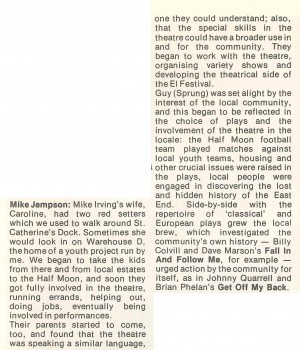 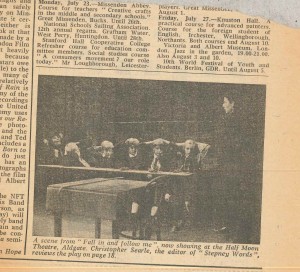 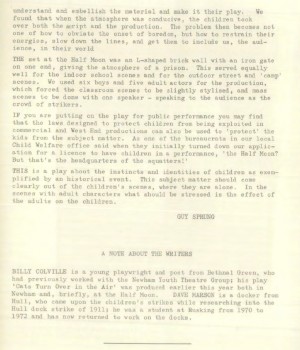 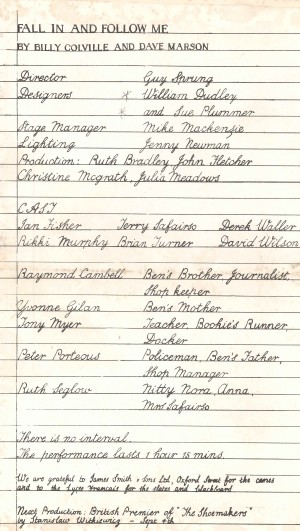 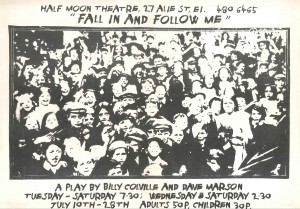 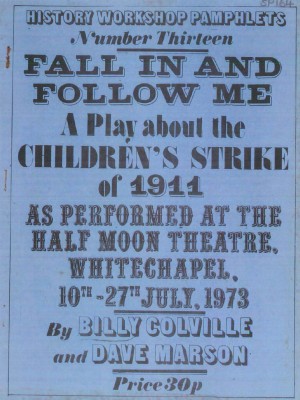 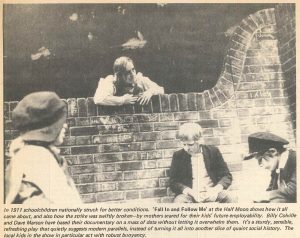 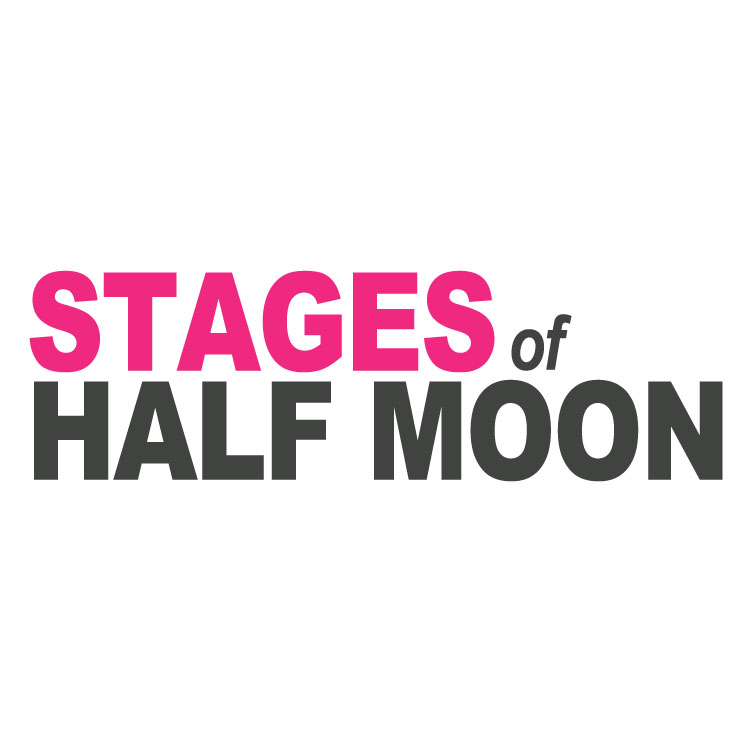 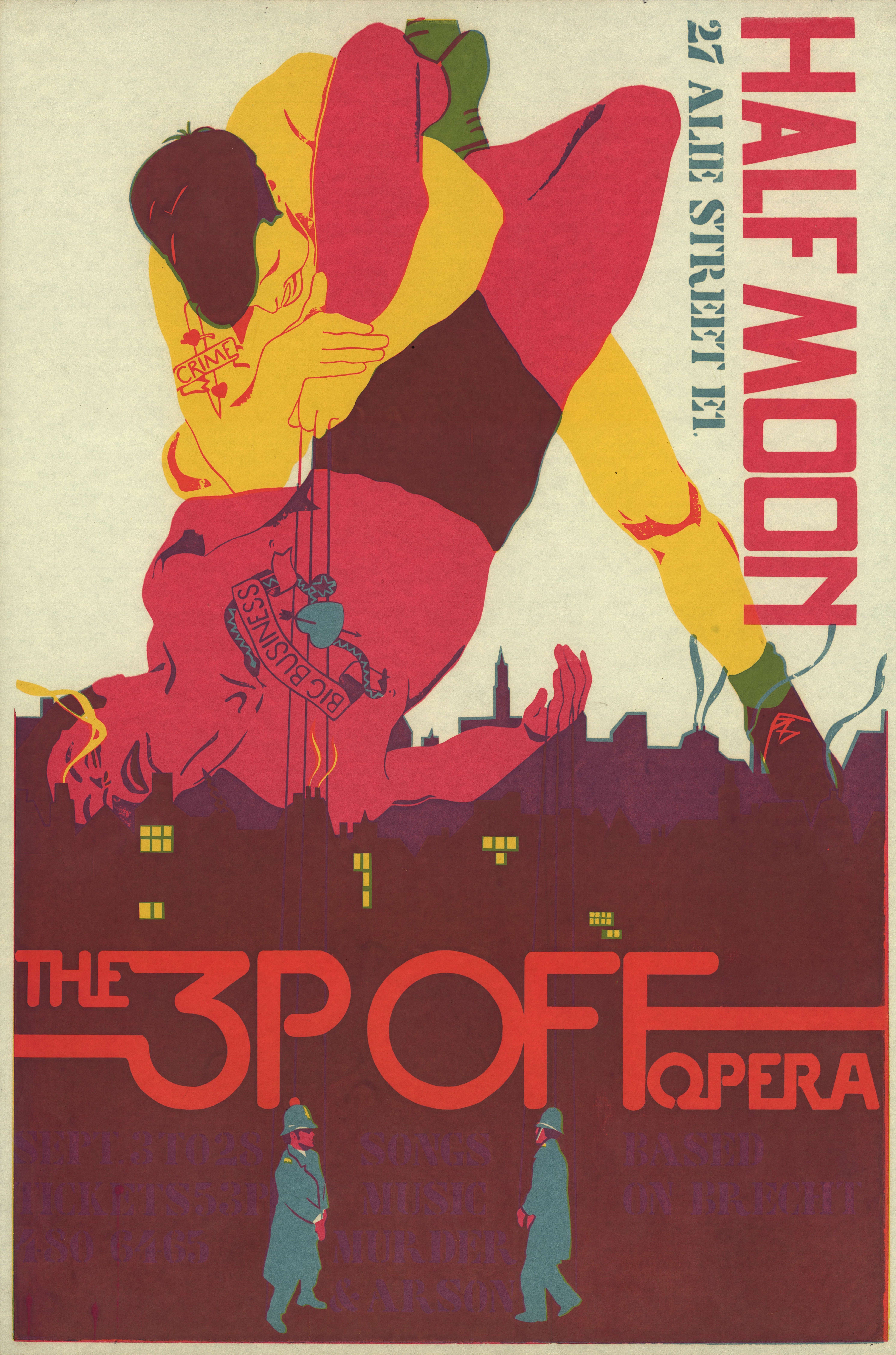 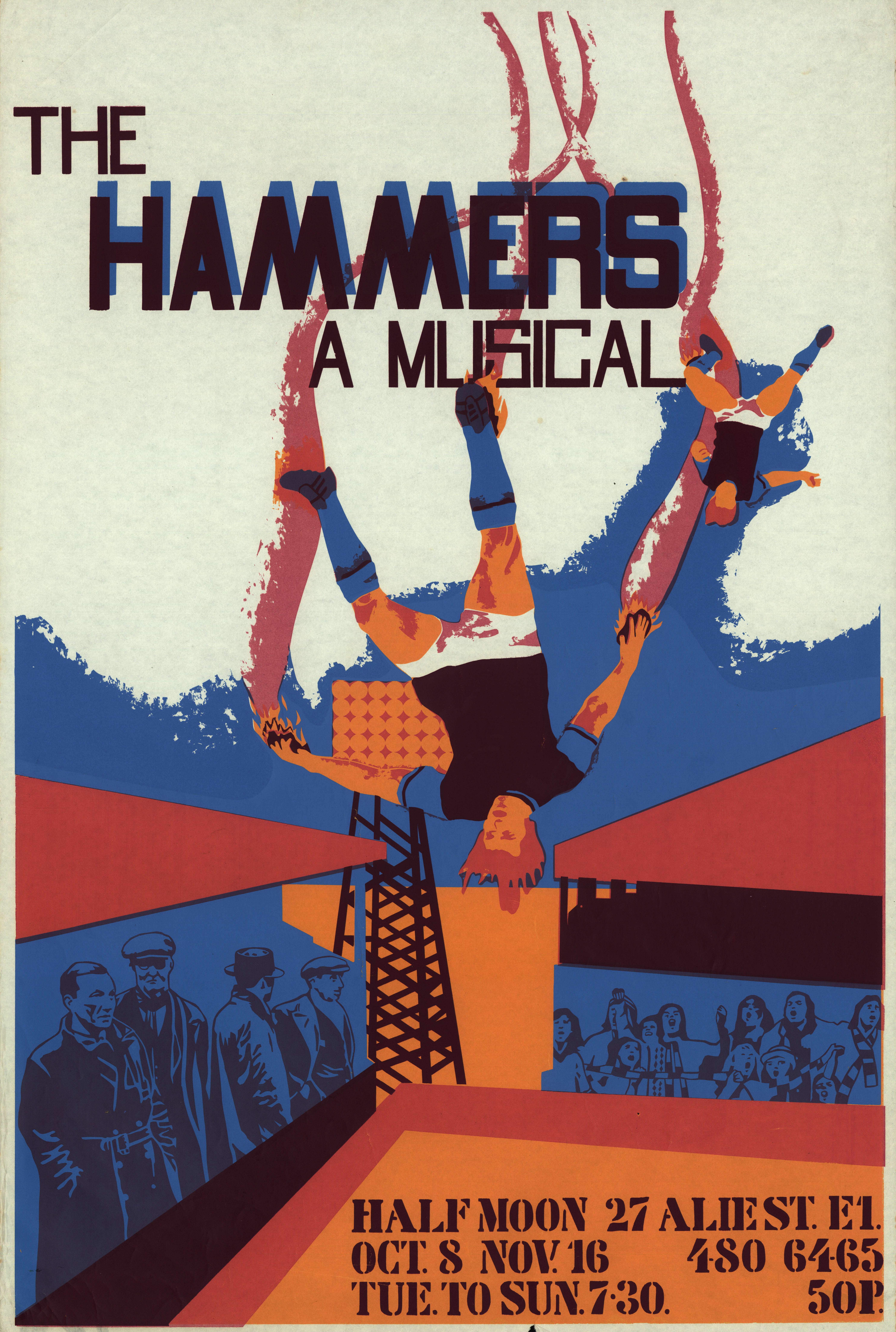 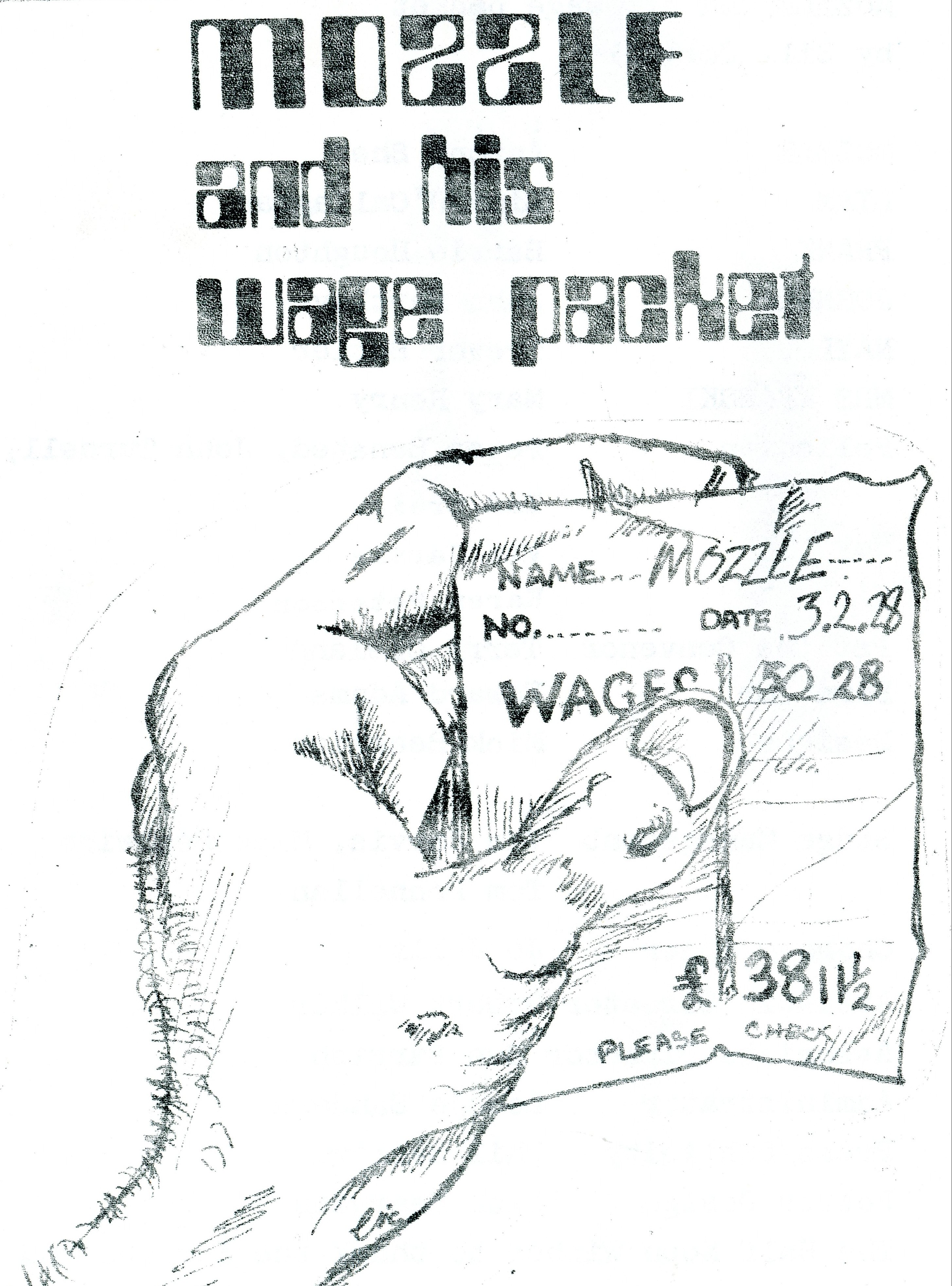 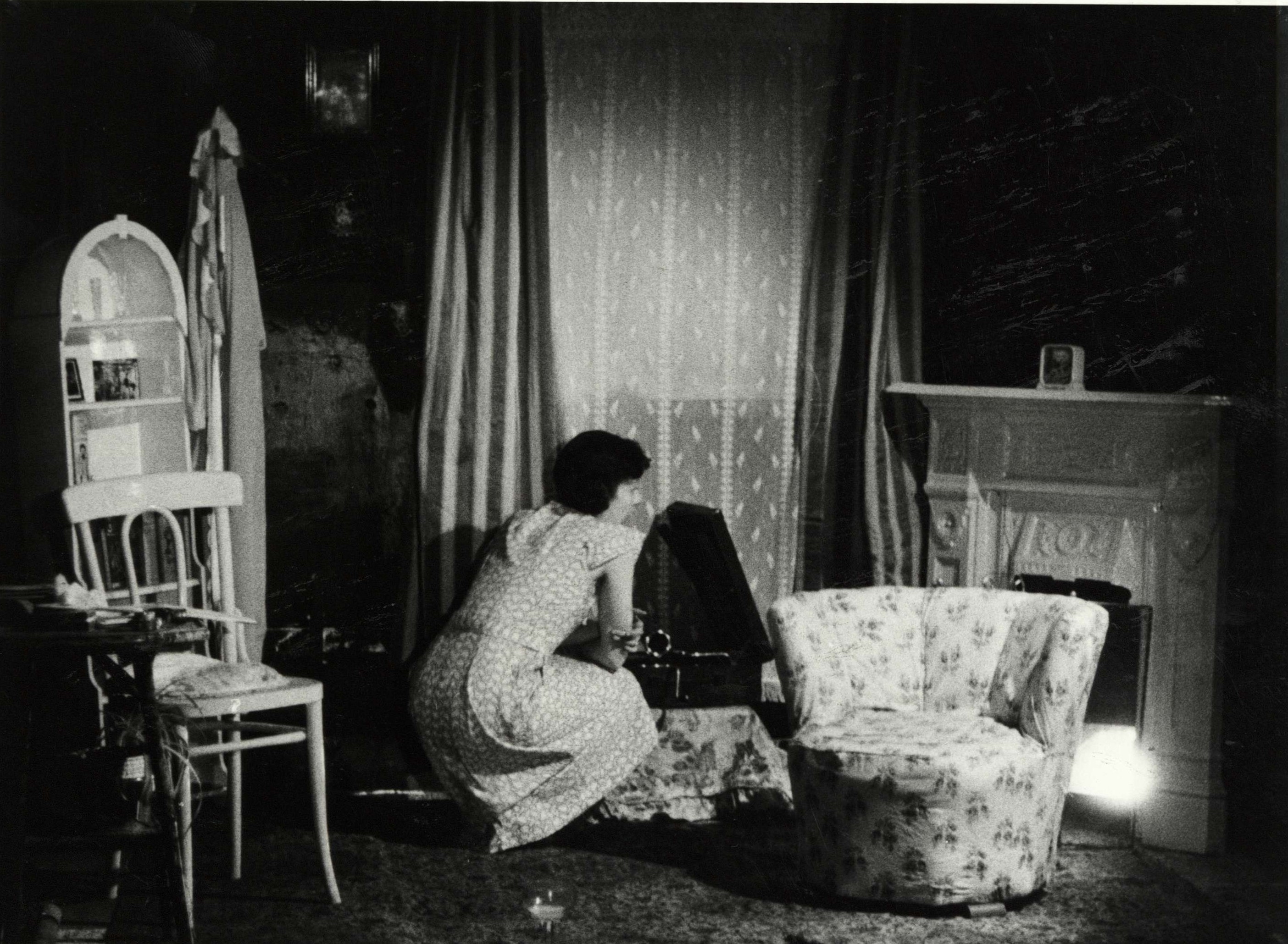 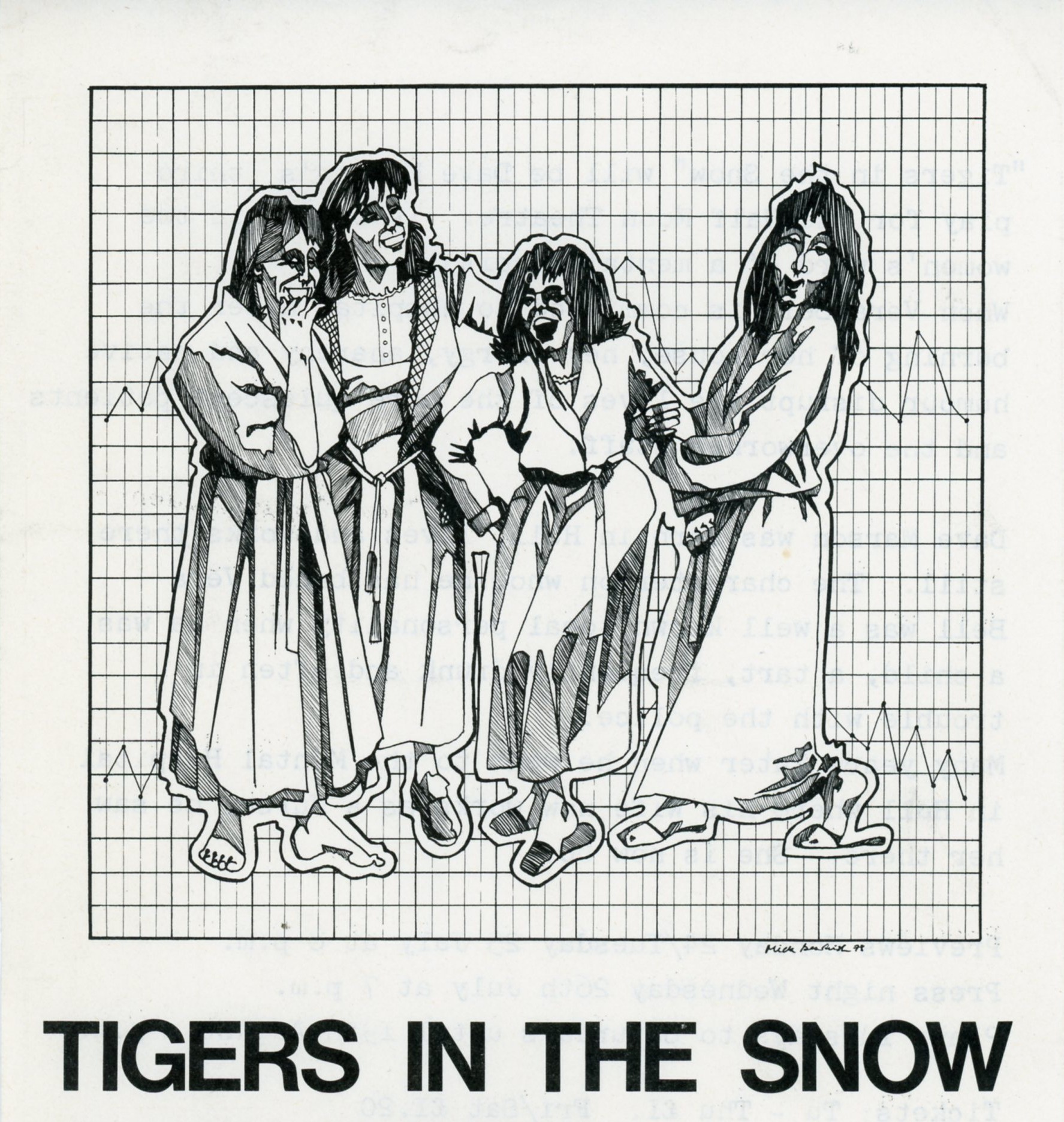 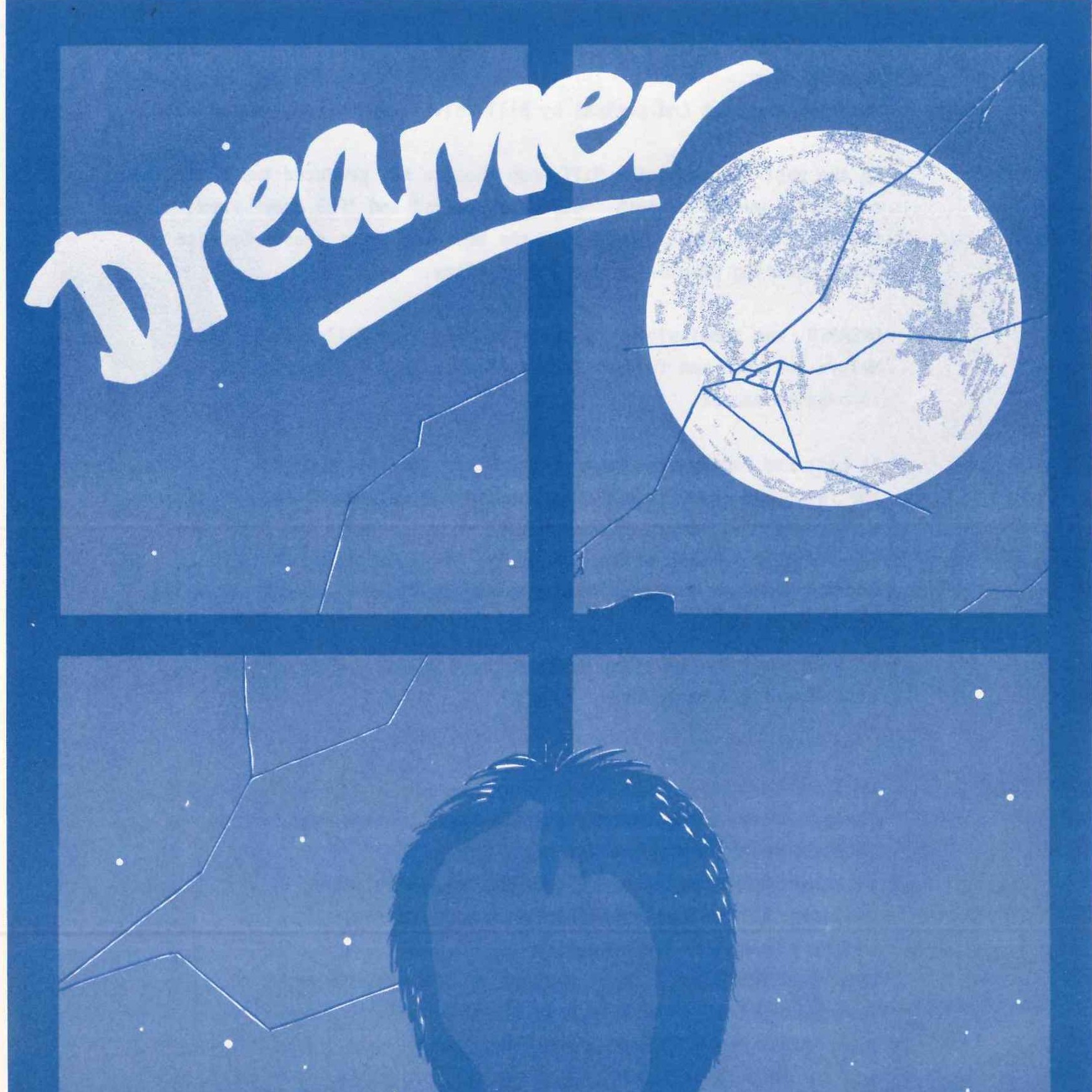