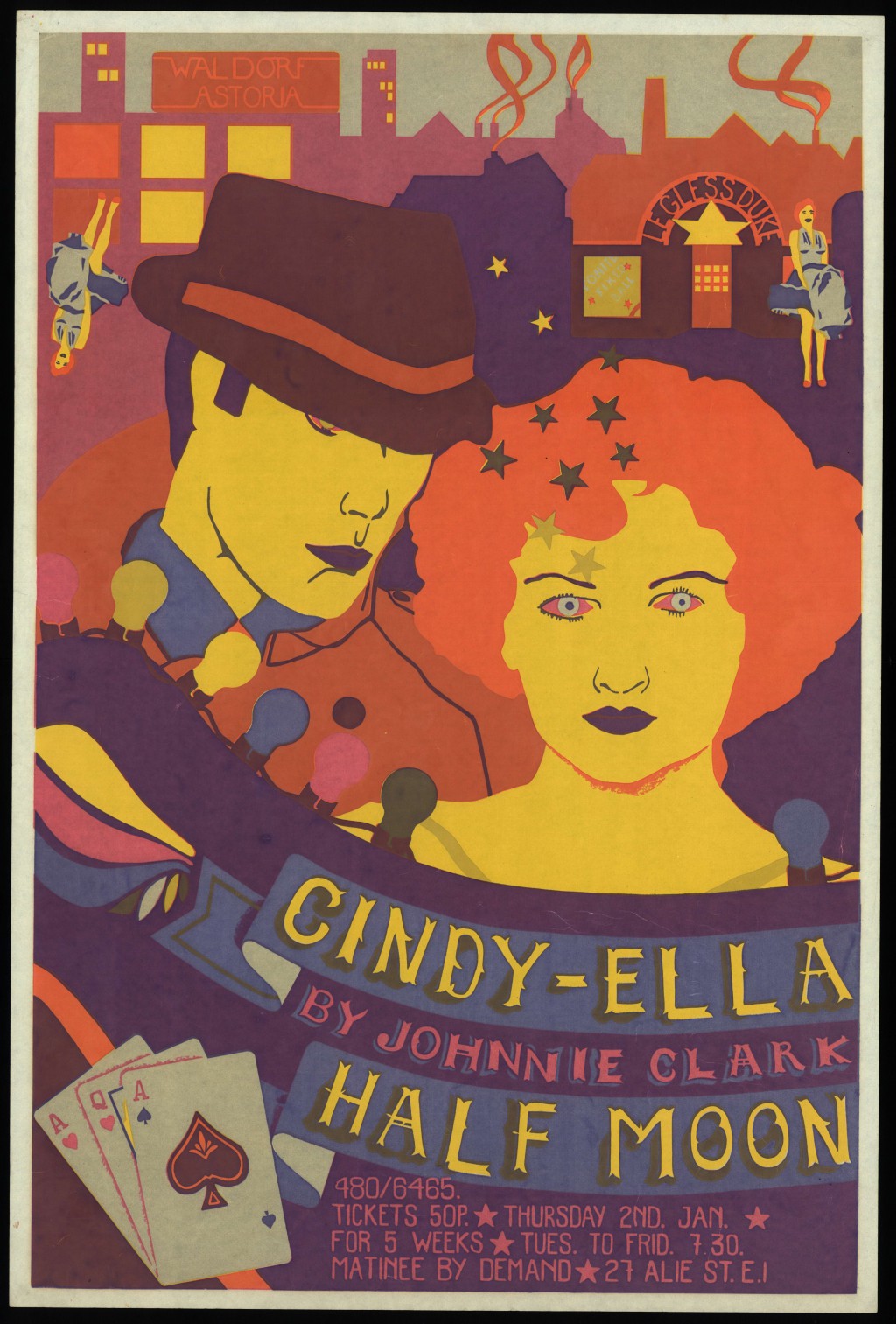 Set in the Aldgate Area Cindy-Ella was written by Johnnie Clark with music by Tim Rice. Aldgate had been invaded by a film crew looking for their cast amongst the ecclectic locals. 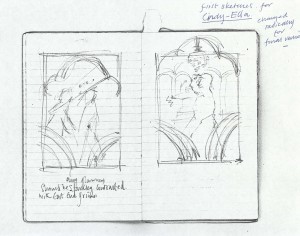 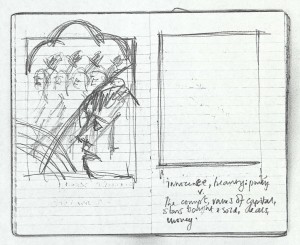 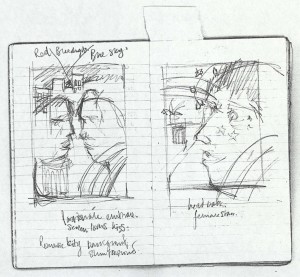 Roland Jaquarello talks about directing the Christmas production of Cindy Ella, which was an East End take on Cinderella. Interviewed by Rosie Vincent.