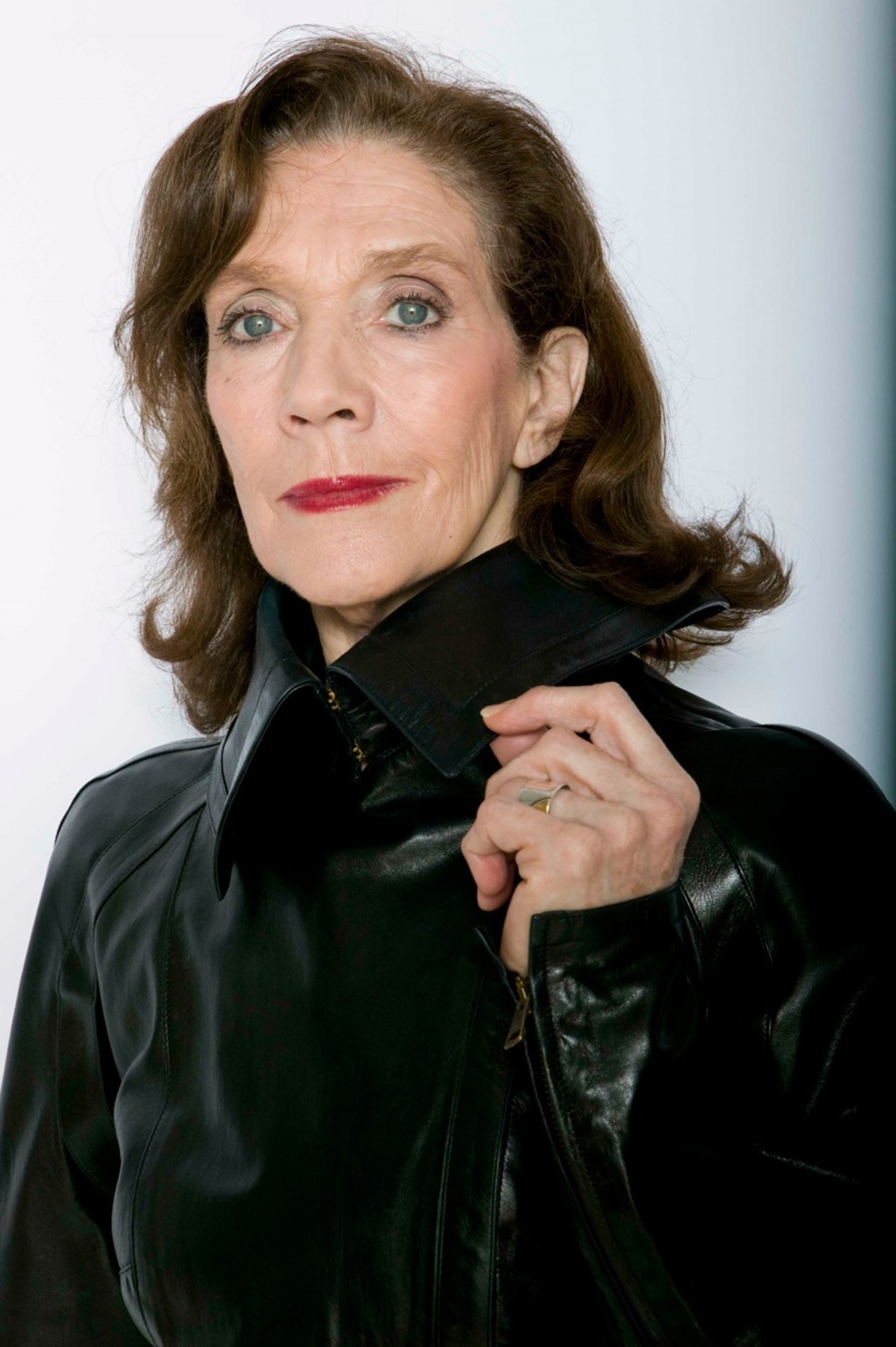 Linda Marlowe has a significant film, TV and directing career dating back to the 1960s. Her film work includes Tinker Taylor Solider Spy, Big Zapper, Beckett, The Man Outside, Manifesto, The House of Mirth and Denial. She performed in several productions at the Half Moon Theatre on Alie Street including Grand Larceny (1977); Dick Whittington, or The City of Fear (1977) and Greek (1980), which was one of many Steven Berkoff plays she performed in including, among others, Decadence, East, The Trial and Metamorphosis, for which she is internationally best known.

Most recently, Linda has created and performed in a number of one woman shows including the multi-award winning Berkoff’s Women. She is currently a familiar face on East Enders, where she plays regular character Sylvie Carter in a moving storyline of an older woman with Alzheimer’s. Linda’s TV work includes Jekyll, Foyles War, Spooks, The Borgias and Houdini.

Linda became a patron of Half Moon Theatre in autumn 2016.

“Many years ago I performed at the Half Moon when it was in Alie Street at its first home in Aldgate. Since then I have witnessed its huge success and amazing journey over the years. I am so proud, even though in a very small way, to be a part of the company’s rich history and totally thrilled to become a Patron of Half Moon, and be able to champion its on-going achievements.”

Actor, Linda Marlowe talks about performing in Grand Larceny, a Christmas production at Half Moon Theatre on Alie Street.

Linda Marlowe remembers performing in Steven Berkoff’s Greek, a modern day take on the Oedipus story, which was one of the last shows at Half Moon Theatre in Alie Street. She recalls working with Berkoff and the development process during rehearsals.